The air navigation agency and its director general are under sanctions 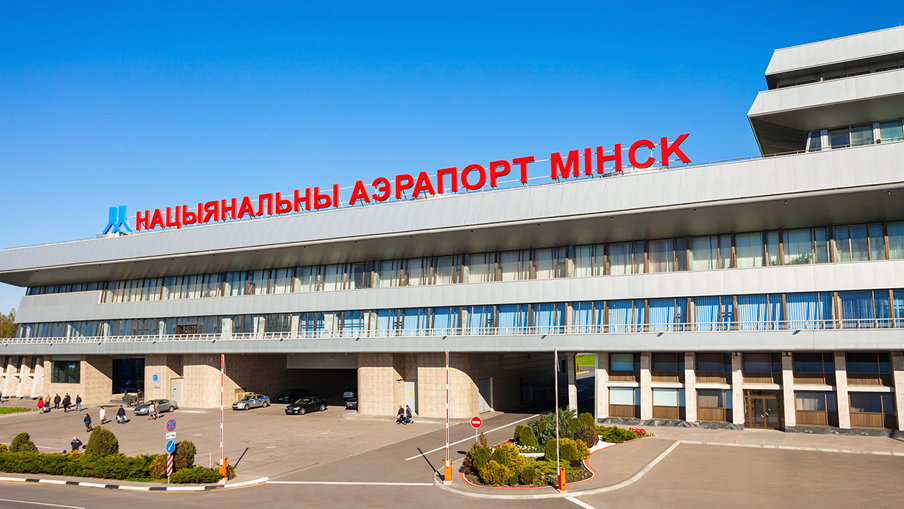 He called in the fake bomb threat before the plane even took off, U.S. prosecutors said.

Leonid Churo, the director general of Belarus’s state air navigation authority Belaeronavigatsia Republican Unitary Air Navigation Services Enterprise (Belaeronavigatsia), was charged in New York federal court along with three other Belarusian government officials for allegedly diverting a Ryanair flight in May 2021 to detain a dissident journalist aboard the aircraft. Churo and the other indicted officials are based in Belarus and they remain at large, prosecutors said.

“Since the dawn of powered flight, countries around the world have cooperated to keep passenger airplanes safe. The defendants shattered those standards by diverting an airplane to further the improper purpose of repressing dissent and free speech,” said Damian Williams, the U.S. Attorney for the Southern District of New York, in a statement.

The Ryanair flight from Athens, Greece, to Vilnius, Lithuania, was diverted to Minsk by Belarusian air traffic control in response to a purported bomb threat, according to prosecutors. There were four U.S. nationals on board, prosecutors said. But there was no bomb on the aircraft, and Belarusian authorities fabricated the threat to take control of the flight amd arrest the journalist, a government critic named Roman Protasevich. The act brought worldwide condemnation and an overflight ban from European aviation regulators.

Churo personally communicated the bomb threat to the staff at Minsk air traffic control, and he directed them to instruct the pilots to divert the aircraft in response, according to prosecutors. His deputy, Oleg Kazyuchits, directed Belarusian air traffic authorities to falsify incident reports to omit the role of the country’s security services in directing the fabricated threat, prosecutors said. The two other defendants, Belarusian state security officers, also had roles in the plot.

The International Civil Aviation Organization, the United Nations’ air navigation body, this week announced it had completed a fact-finding report on the diversion of the Ryanair flight. The report wasn’t made public; it raised questions about the veracity of the Belarusian government’s statements, according to The Wall Street Journal, which said it had reviewed the document.

Blowback for Belarus Over Support for Russian Invasion of Ukraine