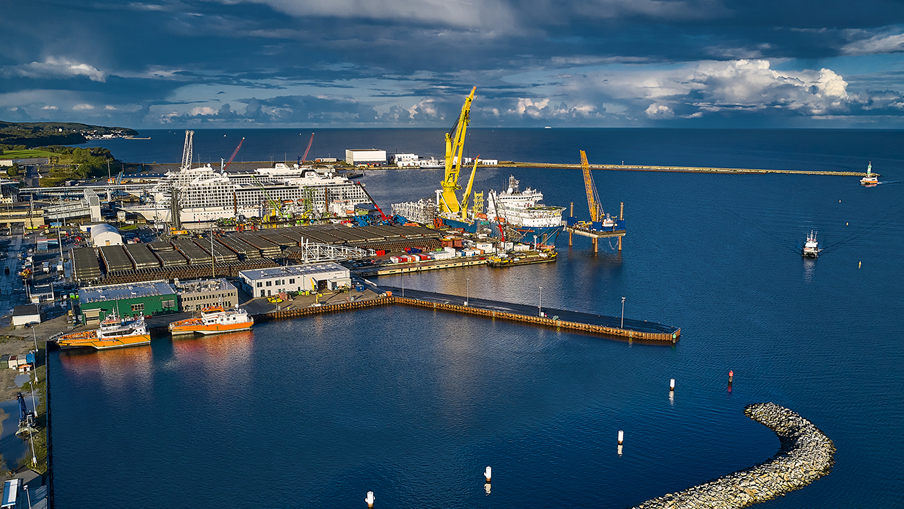 President Joe Biden last Friday signed an executive order that implements sanctions on vessels and companies engaged in activities related to the construction of Russian energy pipelines, including the Nord Stream 2 project.

The executive order, which also directs the U.S. Treasury Department to issue regulations underpinning the sanctions program, comes as Nord Stream 2 approaches completion. The pipeline travels from Russia to Germany, and it bypasses Ukraine; it will be operated by a Swiss firm called Nord Stream 2 AG, which is owned, in turn, by the Russian state gas giant Gazprom. The U.S. has tried for years to stop the pipeline through sanctions and legislation.

“Even as the administration continues to oppose the Nord Stream 2 pipeline, including via our sanctions, we continue to work with Germany and other allies and partners to reduce the risks posed by the pipeline to Ukraine and frontline NATO and EU countries and to push back against harmful Russian activities, including in the energy sphere,” said Secretary of State Antony Blinken.

The executive order came alongside sanctions imposed by the U.S. and U.K. on people and entities found to be involved in the poisoning of Russian opposition figure Alexey Navalny. Over the weekend, Russia vowed to retaliate against the latest measures.

The Nord Stream 2 project, which began in 2012, has had some struggles amid European opposition, Kharon previously reported. Supplies via the pipeline might reach 5.6 billion cubic meters of gas this year, Gazprom said last week in a social media post. Gazprom is on a U.S. sanctions list associated with the Russian energy sector; its assets aren’t frozen, but U.S. companies can’t participate in certain projects associated with the company.

During a joint appearance with German Chancellor Angela Merkel, Ukrainian President Volodymyr Zelensky characterized the project as a “geopolitical weapon” that is “dangerous for all of Europe.” Sanctions against Moscow could come if Russia uses gas “as a weapon” against Ukraine, Merkel said.

Alongside the executive order, the U.S. sanctioned the Federal State Budgetary Institution Marine Rescue Service (MORSPAS), and a number of its vessels were named as blocked property. The entity and its vessels were listed by the Treasury in May, however, under a separate authority that did not confer full blocking sanctions. The Treasury last week also issued a license that allows U.S. persons to engage in transactions involving MORSPAS or any of its majority-owned subsidiaries, as long as they are not related to Nord Stream 2 or any other successor gas pipeline project.

The U.S. also sanctioned the firm JSC Nobility and two supply vessels it owns, the Ivan Sidorenko and the Ostap Sheremeta, as well as Konstanta OOO, an insurer.