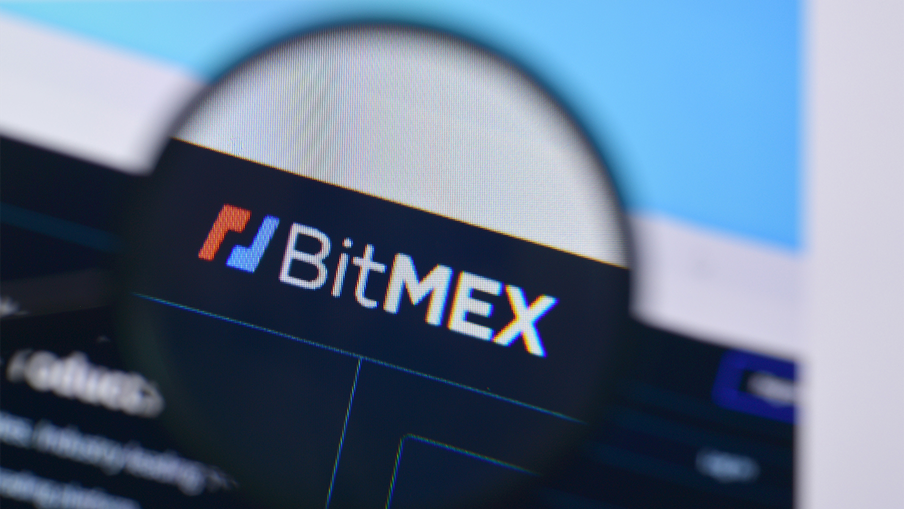 The platform’s co-founders discussed potential regulatory obligations prior to the platform’s November 2014 launch, but did not implement a compliance program, the FinCEN notice said. They also knew about a 2015 U.S. administrative ruling that bitcoin is a commodity and were warned about compliance concerns by U.S.-based financial institutions with which they sought business relationships, but BitMEX still operated without appropriate policies, procedures or internal controls, the notice said.

Under the settlements, BitMEX certified to the CFTC that anyone located, incorporated or otherwise based in the U.S. is barred from using the platform. About USD 20 million of the penalty was suspended pending the completion of a suspicious activity lookback and independent consulting reviews.

“U.S. regulators have made clear that they expect digital asset market participants to abide by the same standards of conduct that have long-applied to more traditional financial market participants,” the law firm Paul Weiss Rifkind Wharton & Garrison LLP said in a recent client note. “As regulatory attention increases, cryptocurrency companies operating in the U.S. should consider proactive engagement with U.S. regulators to ensure that they are meeting regulatory expectations.”

Describing itself as a peer-to-peer trading platform that offers leveraged contracts bought and sold in bitcoin, BitMEX has facilitated more than USD 1 trillion in trades in the past year, according to its website.

In a blog post, BitMEX confirmed the settlements and laid out a timeline of its compliance enhancements in recent years, including the August 2020 launch of a user verification process and the October 2020 hiring of a chief compliance officer. BitMEX began a partnership in March with Kharon to strengthen its customer due diligence process and enhance its sanctions screening.

“We are happy to announce that we have reached a resolution with the CFTC and FinCEN. This marks a new chapter for BitMEX,” said Alexander Höptner, the chief executive of BitMEX, in a follow-on blog post. “Crypto is becoming more responsible. Comprehensive user verification, compliance, and robust anti-money laundering controls are a must have. Exchanges that don’t provide flawless security and platform performance are left behind.”

Civil CTFC litigation against BitMEX’s founders continues despite the settlement with the regulators, as do criminal charges against them and an additional BitMEX employee, filed in October 2020 by U.S. prosecutors in New York. The co-founders -- Arthur Hayes, Benjamin Delo and Samuel Reed -- have pleaded not guilty and a trial is scheduled for March 2022, according to the court docket.