The Chinese company was added to a U.S. export-controls list in 2014 over ties to the military 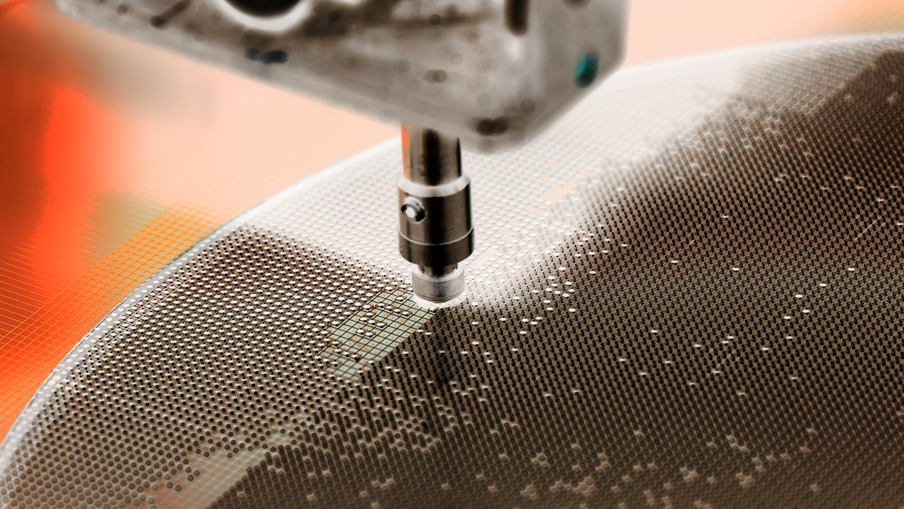 Dynatex International, a California-based company, conspired to send semiconductor manufacturing equipment to a Chinese company on a U.S. export-controls list over its ties to the military, according to documents released this week  by the U.S. Department of Commerce.

Between December 2015 and January 2020, Dynatex exported scribe and break tools, and related consumables, to Chengdu GaStone Technology Company (CGTC) and the China Electronics Technology Group Corporation 55th Research Institute (CETC 55) without the required licenses, according to the document, an order issued by the Commerce Department’s Bureau of Industry and Security (BIS). Scribe and break is a technique for semiconductor wafer singulation that requires less physical cutting, and therefore less damage on the wafer.

Dynatex agreed to a penalty of about USD 469,000, though all but USD 50,000 of the amount was suspended for a year and would be waived if the company ceases operations, is acquired by a U.S. company with a compliance program or completes the time period without additional violations. The company did not have a public response on its website as of this writing.

Prior to engaging in the transactions, Dynatex was told that CGTC was on a U.S. export controls list and was asked to clarify whether it could ship the scribe and breaker technology, but the company responded by saying the deal could go forward because CGTC was not a customer, but rather a distributor, according to the document. Dynatex also continued to ship items to CGTC and CETC 55 after learning both were on the export controls list because the company didn’t understand the license requirement also applied to consumables, it said.

CGTC was added to a Commerce Department export controls list in 2014 because it was involved in illicit procurement for unauthorized military end use in China; it was majority owned as of 2020 by Sichuan Haite High-tech Co., Ltd., corporate records show. CGTC is also minority-owned by a unit of the China Electronics Technology Group Corporation (CETC), which was added in June by the U.S. Treasury Department to a list of Chinese military-industrial complex companies. CETC 55, another unit of CETC, was added to the export controls list in 2018.

Yi-Chi Shih, once the president of CGTC, was sentenced last month to five years in prison after he was convicted in the U.S of conspiring to illicitly obtain semiconductor chips. He defrauded a U.S. company whose chips have commercial and military applications, including use in missiles, missile guidance systems, fighter jets, electronic warfare and radar; the chips he exported were intended for a state-owned Chinese company, prosecutors said at the time.

Shih had used a California-based company he controlled to funnel funds provided by Chinese entities to finance the manufacturing of the chips by the victim company, prosecutors said. His associate, Kiet Mai pleaded guilty in December 2018 and was sentenced to 18 months’ probation and a $5,000 fine; Mai had acted as a middleman by using his Los Angeles-based company to pose as a domestic customer for the chips, prosecutors said in 2018.