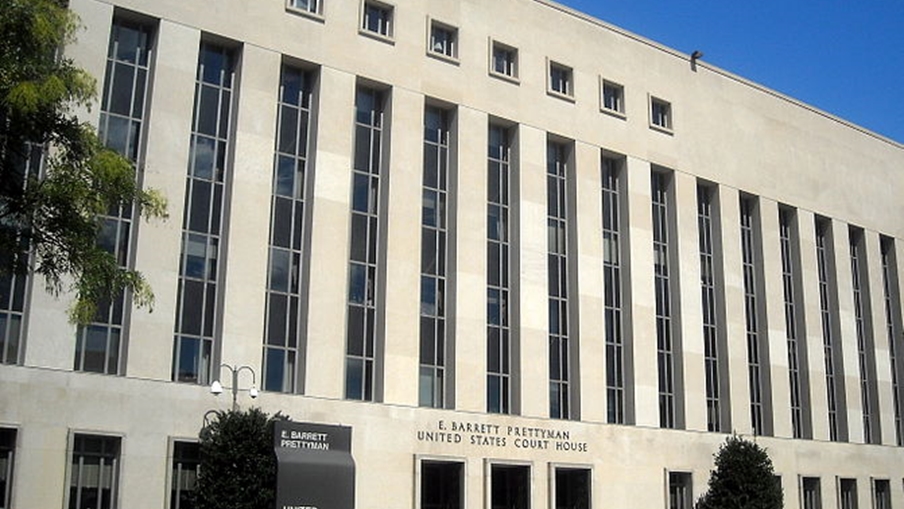 Jessica Johanna Oseguera Gonzalez, daughter of the leader of one of Mexico’s most powerful drug cartels, pleaded not guilty on Wednesday to U.S. charges that she conducted transactions on behalf of five sanctioned companies.

Oseguera Gonzalez was arrested at the federal courthouse in Washington, D.C., when she went to see her brother, Ruben, who was extradited last week from Mexico and charged with drug trafficking, according to media reports. She had been charged in a sealed indictment and entered the U.S. legally, officials told CBS News. Ruben also has pleaded not guilty, and this week consented to his detention in U.S. custody, according to the court docket.

Their father, Nemesio Oseguera Cervantes, leads the Cartel de Jalisco Nueva Generacion (CJNG), which U.S. officials have called one of the most dangerous transnational criminal organizations in the world. CJNG and Oseguera Cervantes were sanctioned by the U.S. Treasury Department in April 2015, and the U.S. has offered a reward of up to USD 10 million for information leading to his arrest. Oseguera Cervantes, who is also known as “El Mencho,” was originally charged in 2014 on accusations of being the leader of a continuing criminal enterprise. He has since been charged in superseding indictments related to his role in the CJNG.

CJNG exerts influence in three-quarters of Mexican states and operates globally, prosecutors have said. Oseguera Gonzalez’s husband, Julio Alberto Castillo Rodriguez, was sanctioned in October 2016 for providing support to CJNG’s drug trafficking activity. Ruben, considered to be a second-in-command of CJNG, has not been sanctioned.

Oseguera Gonzalez was charged with continuing her involvement with the five companies -- J&P Advertising S.A. de CV, JJGON S.P.R. de R.L. de CV, Las Flores Cabanas, Mizu Sushi Lounge and Operadora Los Famosas S.A. de C.V., and Onze Black -- after they were all sanctioned for their support to CJNG. "These charges are false, and we are certain a jury will quickly exonerate Jessica," her lawyer, Steven McCool, said in a statement to NBC News.

Owners of the restaurant Operadora Los Famosas, the successor entity to Mizu Sushi Lounge, have included father-and-son Alfonso Corona Romero and Edgar Alfonso Corona Robles, who are sanctioned CJNG frontmen, according to the Treasury and corporate records. The restaurant was part of CJNG’s broader network of commercial interests, Kharon reported in July 2018.

Separately this week, the U.S. State Department issued a visa ban on Roberto Sandoval Castaneda, governor of Nayarit state in Mexico from 2011 to 2017, for misappropriating state asses and taking bribes from drug trafficking organizations, including CJNG, for information and protection. Castaneda and members of his family were sanctioned by the Treasury in May 2019; the State Department ban also applies to them.