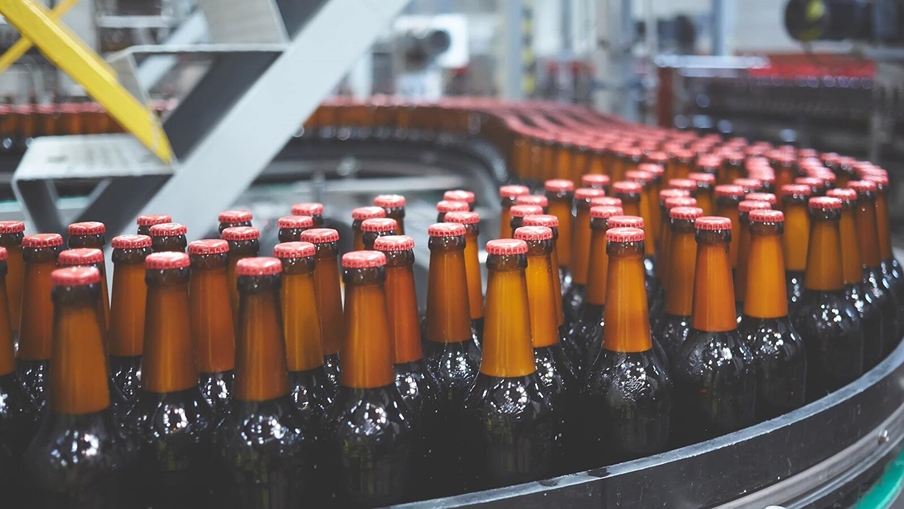 By Robert Kim and Edmund Xu

The Uyghur Forced Labor Prevention Act (UFLPA) declares any item made wholly or in part in Xinjiang, or by an organization on the UFLPA Entity List, made with forced labor will be banned from importation into the United States. Effective June 21, 2022, U.S. Customs and Border Protection will seize all such items, as well as imports from companies elsewhere in China or in third countries that include inputs made in Xinjiang.

Part 1 of a series investigating risks to importers under the UFLPA.

China is setting the bar high: the nation produces more beer than any other country, while its western region of Xinjiang is one of the leading hop producing regions in the world, accounting for more than 14% of global production.

The newly enforced Uyghur Forced Labor Prevention Act (UFLPA or the Act) could pose challenges for those importing Chinese beer into the United States: the Act bans the importation of any goods produced wholly or in part in - or with inputs from - Xinjiang, unless the Act’s presumption of forced labor is successfully rebutted.

Xinjiang-origin hops are inputs for both homegrown Chinese breweries and western conglomerates with brewing operations in China. The three largest Chinese brewers – China Resources Enterprise, Tsingtao Brewery Group, and Beijing Yanjing Beer Group – each source hops from the Hutubi County Jinfu Hops Planting Farmers’ Professional Cooperative in Xinjiang, according to local media reporting. China Resources Enterprise is part-owned by a European beer conglomerate and produces its European brand of beer in China, along with a portfolio of Chinese and other western brands.

The U.S. Government’s interagency Xinjiang Supply Chain Business Advisory, issued in 2020 and re-issued in 2021, describes numerous indicators of increased risk of forced labor at companies operating in Xinjiang. One such indicator is proximity to prisons of the Xinjiang Production and Construction Corps (XPCC), a paramilitary organization sanctioned by the U.S. for human rights violations against Uyghurs and other ethnic and religious minorities in Xinjiang. Another indicator of forced labor identified by the U.S. is being located in an industrial park with “poverty alleviation” programs and other Chinese government schemes associated with forced labor.

Several breweries have been identified as being located in close proximity to an XPCC prison or government-run industrial parks in Xinjiang.

Beijing-based Yanjing Beer Co., Ltd., the 10th largest brewery in the world, has a Xinjiang subsidiary that is located in an industrial park which hosts a prison run by the XPCC.

A Danish brewing conglomerate owns Xinjiang Wusu Beer Co., Ltd., a Xinjiang-based brewery that produces beer exported to Canada, Italy, and Australia, according to Chinese customs disclosures. The subsidiary of Xinjiang Wusu Beer Co. is located in the Korla Economic Technology Development Zone (ETDZ), a Chinese government-run industrial park where, according to local media reports, numerous practices that the U.S. has identified as forced labor indicators occur. The indicators that take place at the Korla ETDZ include  government-subsidized transfers and training of ethnic minority workers; poverty alleviation subsidies to companies located in the zone; and cultural, linguistic, and ideological training of workers. No evidence has been found that Xinjiang Wusu Beer Co. has directly benefited from any of these programs. 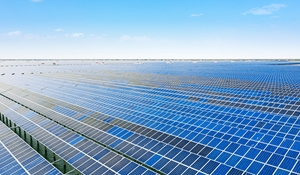 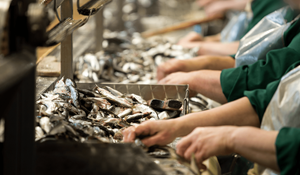