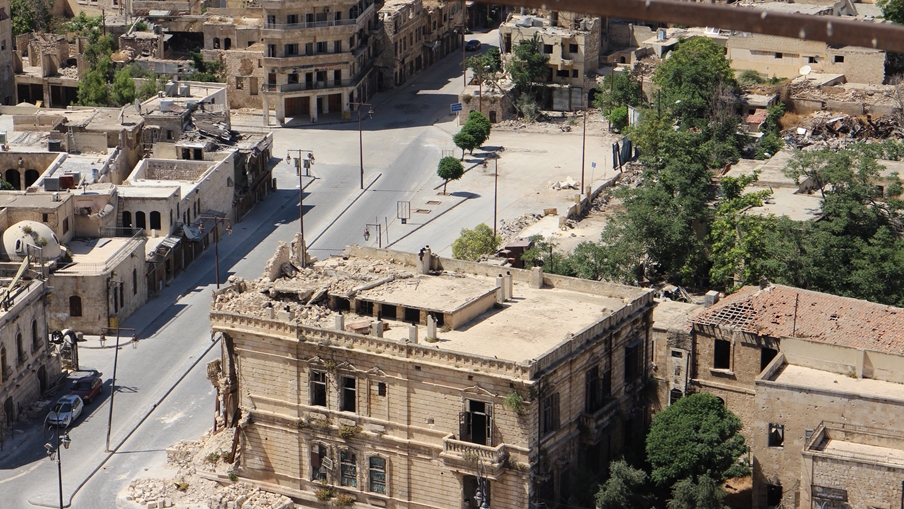 On September 6, 2018, the US Department of the Treasury sanctioned Muhammad al-Qatirji and his al-Qatirji Company for facilitating fuel trade between the Government of Syria and the Islamic State of Iraq and al-Sham (ISIS).

According to the designation statement, “in a 2016 trade deal between the Government of Syria and ISIS, the Qatirji Company was identified as the exclusive agent for providing supplies to ISIS-controlled areas, including oil and other commodities.”

The US Treasury stated that Muhammad al-Qatirji “is responsible for import and export activities in Syria and assists with transporting weapons and ammunition under the pretext of importing and exporting food items. These shipments were overseen by the U.S.­-designated Syrian General Intelligence Directorate.” The statement added that the al-Qatirji Company, a Syria-based trucking company, “has also shipped weapons from Iraq to Syria.”

The US Treasury also designated Yasir ’Abbas for facilitating “oil and weapons imports on behalf of the Syrian regime, including involvement in the shipment of goods and military equipment from Iran to Syria.” The statement noted that as of 2017, the Syrian Ministry of Petroleum “allocated all oil import contracts to Yasir ’Abbas.”