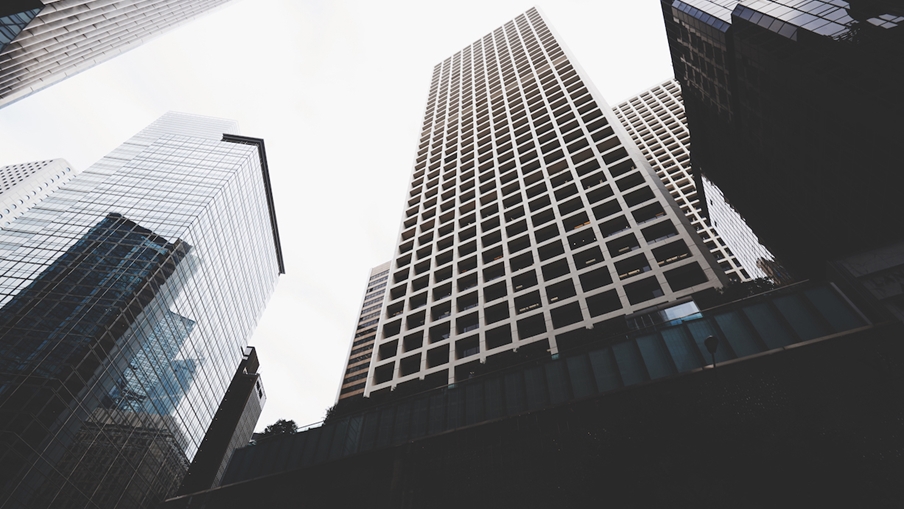 On July 5, 2018, the US Department of the Treasury sanctioned two Nicaraguan officials and a leading businessman pursuant to Executive Order 13818, which implements the Global Magnitsky Human Rights Accountability Act against serious human rights abuses and corruption around the world.

According to the US Treasury, the action was taken after the Nicaraguan government’s “violent response” to protests that began on April 18 against social security reforms that increased taxes and decreased benefits. Nicaraguan National Police Commissioner Francisco Javier Diaz Madriz and Secretary of the Mayor’s Office of Managua Fidel Antonio Moreno were sanctioned “for being responsible for, or the leaders of entities involved in, serious human rights abuse in Nicaragua.”

Jose Francisco Lopez was also designated “for engaging in corrupt activities.” According to the designation statement, Lopez is “the Vice President of ALBANISA [ALBA de Nicaragua, S.A.], the company that imports and sells Venezuelan petroleum products, and President of the Nicaraguan state-owned oil company Petronic,” also known as Empresa Nicaragüense de Petróleo.

The US Treasury stated that “Lopez has had access to large amounts of funds collected by the government in the form of taxes and fines that he could exploit, including for the personal use of Nicaraguan leaders.”

An August 20, 2018, Kharon Update examined the commercial interests of former Nicaraguan Supreme Electoral Council President Roberto Jose Rivas Reyes, who was sanctioned by the US in December 2017 for corruption and fraud.