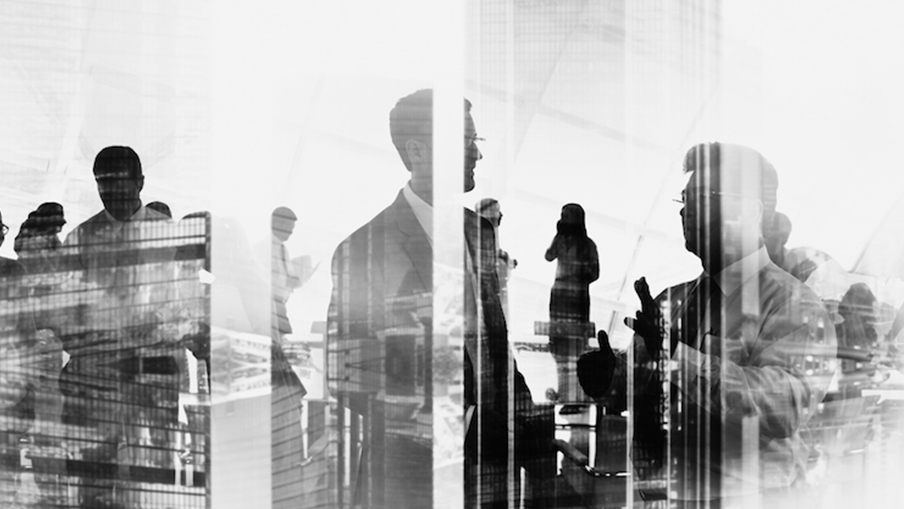 The US Department of the Treasury sanctioned Antoine Ajaka and his wife, Anni Beurklian, for their role in a procurement network for Syria’s Scientific Studies and Research Center (SSRC), “the agency responsible for the development of Syria’s chemical weapons,” on July 25, 2018.

According to the designation statement, former Waltham, Massachusetts residents Ajaka and Beurklianprocured “U.S.-origin electronic components, which were ultimately destined for Lebanon and Syria.” The US Treasury noted that “Ajaka and Beurklian fled the United States in early 2018.”

The statement added that Ajaka, Beurklian, Amir Katrangi, and Top Tech US Inc., were indicted by the US on March 21, 2018 on “charges including conspiracy to commit export violations, conspiracy to defraud the United States, illegal provision of services to Syria, smuggling, conspiracy to obstruct justice, and mail fraud.”

According to the designation statement, Ajaka and Beurklian “provided procurement services to Katrangi,” the director of Electronics Katrangi Trading (EKT). A September 4 Kharon Sanctions Update provided an in-depth look at EKT’s commercial networks in the Middle East and Lebanon.

Other SSRC procurement agents active in East Asia, including Golden Star Co., were examined in a September 27 Kharon Sanctions Update.