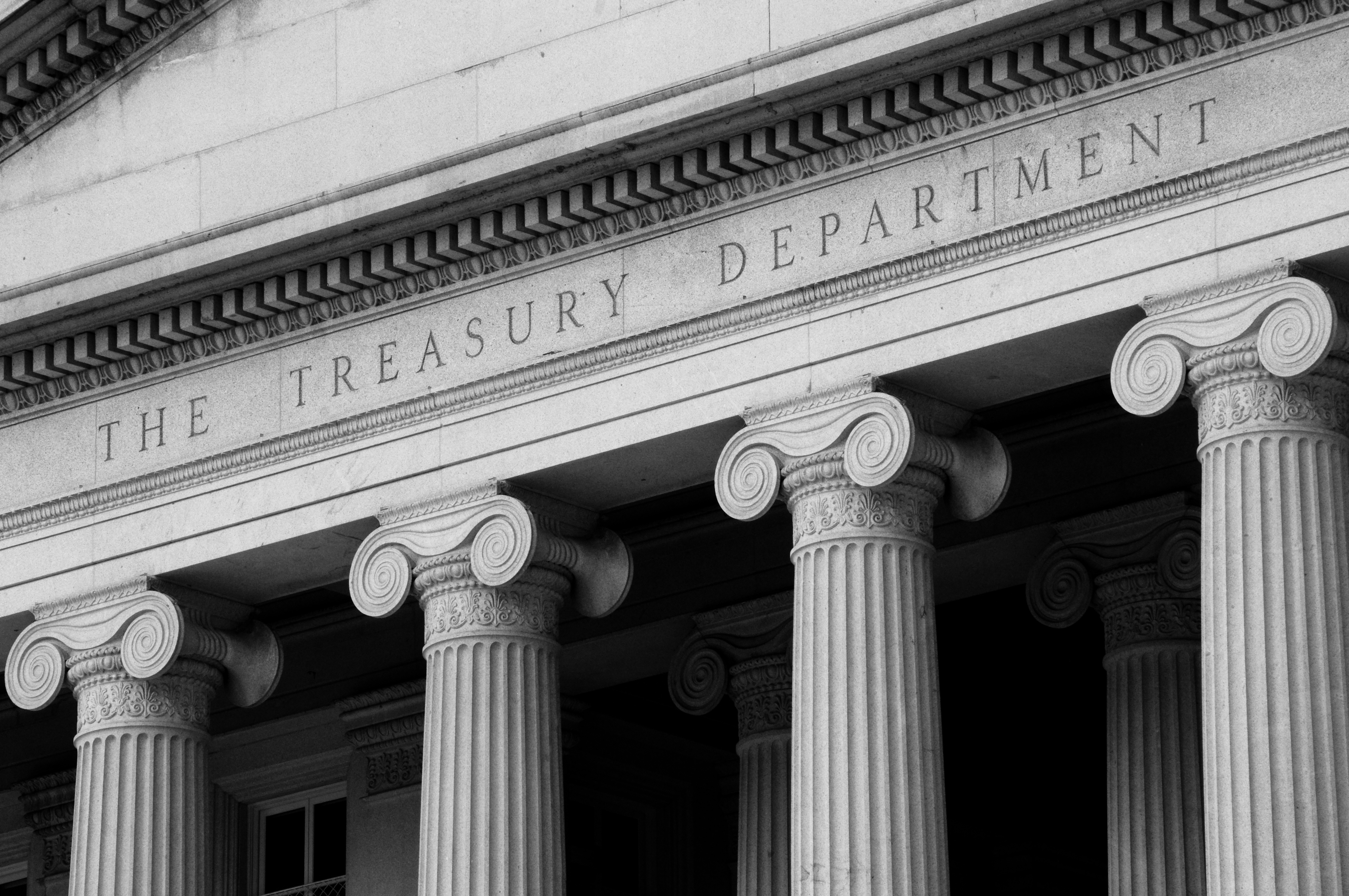 Project Python, announced Wednesday by the Drug Enforcement Administration (DEA), was a six-month operation against CJNG that led to more than 600 arrests, 350 indictments and significant seizures of money and drugs.

The operation “marks the most comprehensive action to date” against CJNG, which “is one of the most dangerous transnational criminal organizations in the world,” Assistant Attorney General Brian A. Benczkowski said during a press conference. “More than 100 investigations will now form the initial target deck for Project Python. And we will continue to investigate and analyze the roles that these individuals play in CJNG, to identify and map out the cartel’s logistical nodes and pathways, and to link additional investigations and prosecutions,” he said.

CJNG, among the world’s most prolific methamphetamine producers, is responsible for a significant proportion of the drugs entering the U.S., and the organization targeted New York City as a transshipment and destination point for its business plan, according to U.S. officials. It runs major meth labs across Mexico and has primary drug distribution hubs in Los Angeles, New York, Chicago, Houston and Atlanta, Benczkowski said. The cartel is also extremely well-armed, and its members confront rival cartels and the Mexican security forces, he said. CJNG and the Sinaloa Cartel have fought a bloody turf war to gain control of key drug trafficking corridors in Mexico, Kharon reported in December 2019.

The companies sanctioned Wednesday as part of the operation include International Investments Holding S.A. de C.V., a holding company based in Guadalajara controlled by Jeniffer Beaney Camacho Cazares, who was designated in August 2015 for providing support to Los Cuinis and its leader, her husband Abigael Gonzalez Valencia, the Treasury said.

Camacho Cazares holds a 40 percent stake in the company, and a known alias of Gonzalez Valencia is listed as the power of attorney for International Investments Holding, according to corporate records. Jose Ramon Camacho Castillo, who owns 30 percent of International Investments Holding, also holds a 50 percent stake in La Firma Miranda, S.A. de C.V., a company sanctioned alongside Camacho Cazares in August 2015 as part of the action against business networks of Los Cuinis, records show.

GBJ de Colima, S.A. de C.V., a gas station company based in Colima, Mexico, was sanctioned because it is owned by Diana Maria Sanchez Carlon, who was also designated in the August 2015 action, according to the Treasury.

Two other companies designated Wednesday represent attempts by CJNG and Los Cuinis to evade existing sanctions and maintain access to the financial system, the Treasury said.

Master Reposterias y Restaurantes, S.A. de C.V. serves as the new management company for Bake and Kitchen, a restaurant in the Guadalajara suburb of Zapopan that was sanctioned in September 2017 for being owned or controlled by Gonzalez Valencia and Camacho Cazares, the Treasury said.

The restaurant is co-located with cake business Operadora de Reposterias y Restaurantes, S.A. de C.V., the Treasury said at the time. Plaza Los Tules, the shopping center where both businesses are based, was sanctioned in August 2015 because it is controlled by Gonzalez Valencia. Gloria Luz Ortega Pinzon was named commissioner of Master Reposterias y Restaurantes in January 2016, corporate records show.

Corporativo Sushi Provi, S. de R.L. de C.V. acts as the new management company for Kenzo Sushi, a restaurant in Guadalajara designated alongside Bake and Kitchen because it is owned or controlled by CJNG and Los Cuinis, the Treasury said. Bake and Kitchen and Kenzo Sushi both recently opened new locations in the Guadalajara area, the Treasury said.

CJNG and Los Cuinis, as well as the leadership of both groups, were sanctioned in April 2015. Los Cuinis serves as the financial arm of CJNG, officials say. Together, they have interests in a wide array of economic sectors, Kharon reported in July 2018. Prior sanctions designations against CJNG and Los Cuinis have hit agricultural companies, a music promotion business and a luxury boutique hotel, the Treasury said. Many of the entities have laundered drug money in an attempt to bring the cartel funds into the legitimate economy, according to the Treasury.

U.S. agents executed more than 100 search warrants, made more than 250 arrests, and seized almost 600 kilograms of drugs and more than USD 1.7 million in assets in coordinated raids on Wednesday, acting DEA chief Uttam Dhillon said during the press conference. Prosecutors on Wednesday also announced a new superseding indictment against Nemesio Oseguera Cervantes, who leads CJNG. Also known as “El Mencho,” he was originally charged in 2014, and the U.S. has offered a reward of up to USD 10 million for information leading to his arrest.

In late February, Nemesio Cervantes’ daughter Jessica Johanna Oseguera Gonzalez pleaded not guilty to charges she had conducted transactions on behalf of companies that were sanctioned over their support for CJNG. She was arrested while visiting her brother, Ruben Oseguera Gonzalez, who has also pleaded not guilty to drug trafficking charges following an extradition to the U.S. from Mexico.

“This operation is one of the largest concentrated actions against a single criminal organization in many years,” Dhillon said. “By removing mid- and high-level members, we inhibit CJNG’s ability to regenerate and to continue to threaten our communities and neighborhoods with their deadly drugs.”