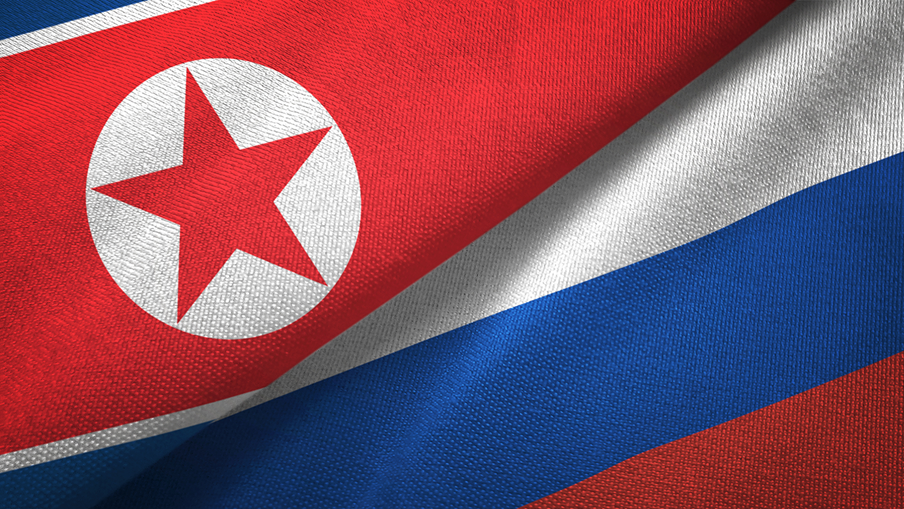 The U.N. Panel of Experts’ 2021 midterm report on North Korea notes that over the past year, the import of luxury goods into the country “has all but halted.” Shipments of alcoholic beverages to North Korea have been practically non-existent since early 2020, indicating that North Korea’s blockade in response to the COVID-19 pandemic continues to affect the movement of people and goods, both legal and illicit, into and out of the country. The reduced trade in luxury goods is a departure from known North Korean smuggling activities over the past few years, but despite the blockade, there are indications that the North Korean government is still seeking to obtain these types of goods. Financial institutions and multinational corporations, therefore, need to continue to be on alert for risk indicators of illicit trade activity by North Korea.

North Korea’s aggressive measures to prevent the spread of the virus, including the shutting down of its borders with China, have significantly contributed to the decline in luxury goods imports. However, in recent months, North Korea-China trade has resumed, according to U.S. and Japanese media reporting. China exported less than $5 million worth of alcohol to North Korea during the pandemic in 2020 but more than $38 million worth in 2019, according to International Trade Centre data. North Korea may seek to return to similar pre-pandemic import levels. North Korea has also called for international sanctions to be eased on certain items, including high-class liquors, before it restarts denuclearization talks with the United States, U.S. media reported in August.

Shipments of alcohol bound for North Korea have faced increased regulatory scrutiny in recent years, particularly in Singapore. The most recent U.N. Panel of Experts report stated that Singaporean authorities seized a North Korea-bound shipment of beverages in January 2020, including 1,158 cases of red wine. In October 2020, Singaporean national Chong Hock Yen was sentenced to three weeks in prison for supplying $270,000 worth of luxury items to North Korea, while his co-conspirator, North Korean national Li Hyun, was given a four-week jail sentence for the same count. A couple months later, a Singaporean individual named Lim Cheng Hwee was sentenced to two months of jail time for illicitly supplying more than $530,000 worth of alcoholic beverages to North Korea.

These actions demonstrate that North Korea does not operate in isolation, but rather maintains a network of international facilitators who help the regime conduct its illicit activities. One case in particular involving Chinese trading company Dalian Myunghae International Trade Co., Ltd. highlights the various dynamics of a North Korea-related trade facilitation network used to gain access to banned luxury goods, as well as other U.N.-prohibited items. Dalian Myunghae focuses on the North Korean market, according to its profiles on Chinese business-to-business platforms. Among other things, the company has advertised that it managed now-scrapped North Korean vessels.

In April 2019, Dalian Myunghae was listed as the consignee for a shipment of 957 cases of Baltika beer that was seized under suspicion of being ultimately destined for North Korea, according to a 2020 U.N. Panel of Experts report. The shipment from Baltika, based in St. Petersburg, Russia, was seized at the port of Rotterdam in the European Union, where beer is categorized as a “luxury good,” according to the report. The address listed for Dalian Myunghae on the bill of lading for the shipment lists a suite in the Wenyuan Hotel, located in the province of Liaoning, China. Other companies have also received shipments at this same address, including North Korean company Korea General Mannyon Health Corporation Ltd and China-based Liaoning Danxing International Forwarding Co. Ltd., a freight forwarder sanctioned by the U.S. in March 2019 for engaging in “deceptive practices” for “North Korean procurement officials.”

There is a lack of public information about Dalian Myunghae in Chinese corporate disclosures or the media. Dalian Myunghae is an import/export business located in Liaoning province. Chinese provinces that border North Korea, including Liaoning, have been flagged by the U.S. and other governments for heightened North Korea sanctions risk. Moreover, Dalian Myunghae shares an address with a sanctioned entity, an indicator of a material connection to a sanctioned actor.

Such characteristics have been flagged by the U.S. government as common indicators for North Korea-related front companies. By creating what appears to be a North Korea-related front company, this network was able to access a variety of goods that the U.N. has specifically prohibited for export to North Korea. Financial institutions should implement effective sanctions compliance programs taking into account leading regulatory guidance to ensure that they are not facilitating transactions involving prohibited goods.

Despite North Korea’s currently reduced access to luxury goods and alcohol as a result of the pandemic and self-imposed blockade, ongoing due diligence is needed to ensure that smuggling networks do not continue to exploit supply chains and transfer prohibited goods to North Korea. Corporate compliance programs should maintain strong research and due diligence practices to identify potential sanctions evasion activity within trade networks, with a particular emphasis on risk indicators such as ownership and geographic factors.