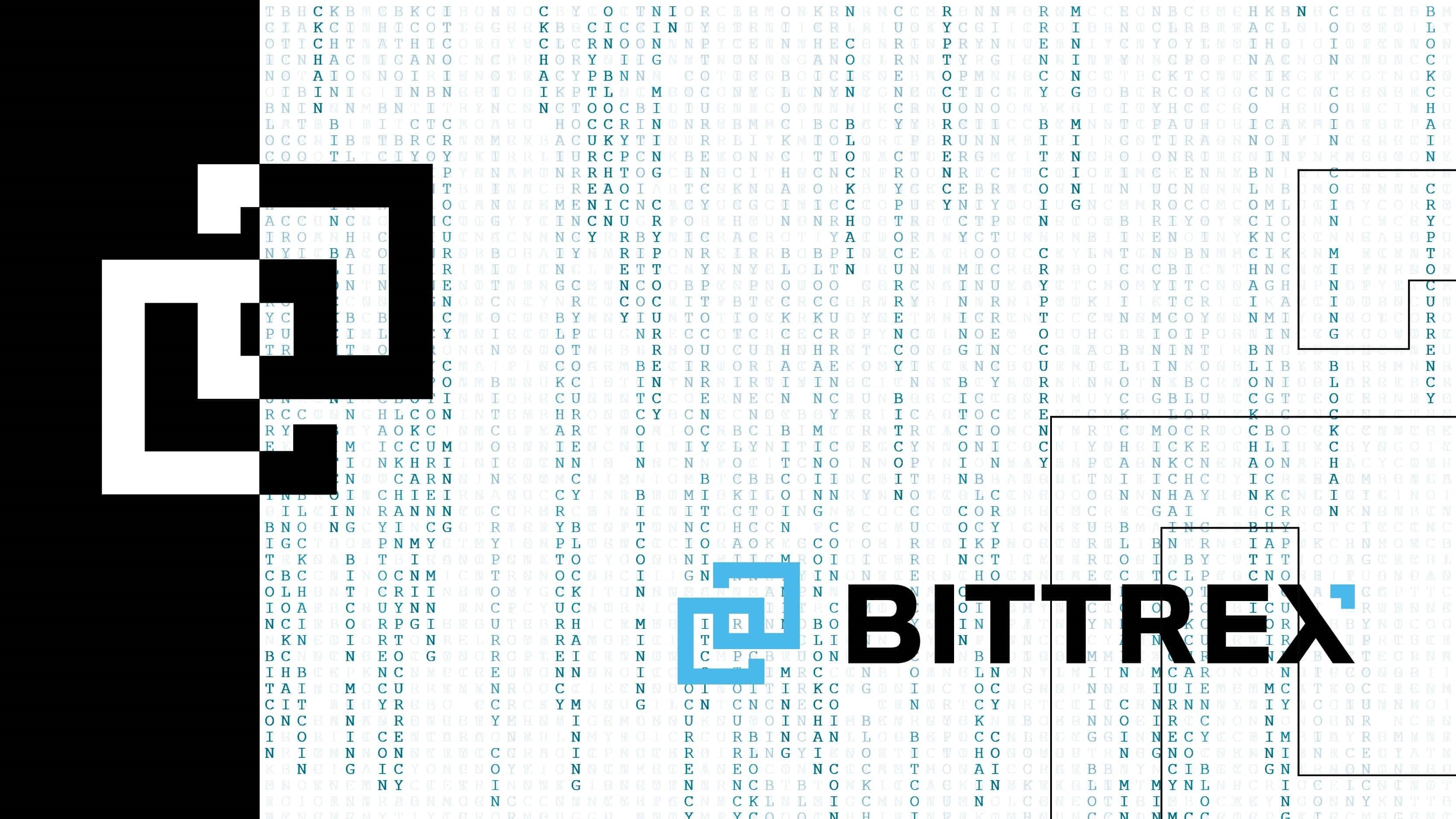 The U.S. Department of the Treasury continued its enforcement of sanctions and anti-money laundering (AML) obligations on virtual asset service providers (VASPs), announcing settlements with the cryptocurrency exchange Bittrex, Inc.

On October 11, Treasury imposed penalties of over USD $29 million against Bittrex for compliance failures that included inadequately managing anonymity-enhanced cryptocurrencies, also called privacy coins. The penalty is the largest to date in a virtual currency enforcement action by the Treasury's Office of Foreign Assets Control (OFAC). The recent enforcement action reinforces Treasury’s earlier warnings that companies transacting in virtual currency must comply with the same sanctions obligations as those in traditional fiat currency (FAQ 560).

OFAC issued a statement on its settlement with Bittrex describing persistent failures to comply with sanctions regulations from the company’s opening in 2014 through 2017.

Bittrex had no sanctions compliance program for more than a year, then retained a third-party vendor that screened transactions only for hits against OFAC’s SDN List, Treasury noted. Bittrex had Internet protocol (IP) address and physical address information for its customers but did not scrutinize this information for indications that customers or transactions had a nexus to sanctioned jurisdictions until OFAC scrutiny of its sanctions compliance began in 2017.

Bittrex’s compliance deficiencies resulted in the exchange handling over 116,000 transactions valued at over $260 million with entities and individuals located in jurisdictions subject to sanctions, including Iran, Crimea, Syria, Cuba, and Sudan, OFAC noted.