The Central Bank of Iran is sanctioned under U.S. counterterrorism authorities 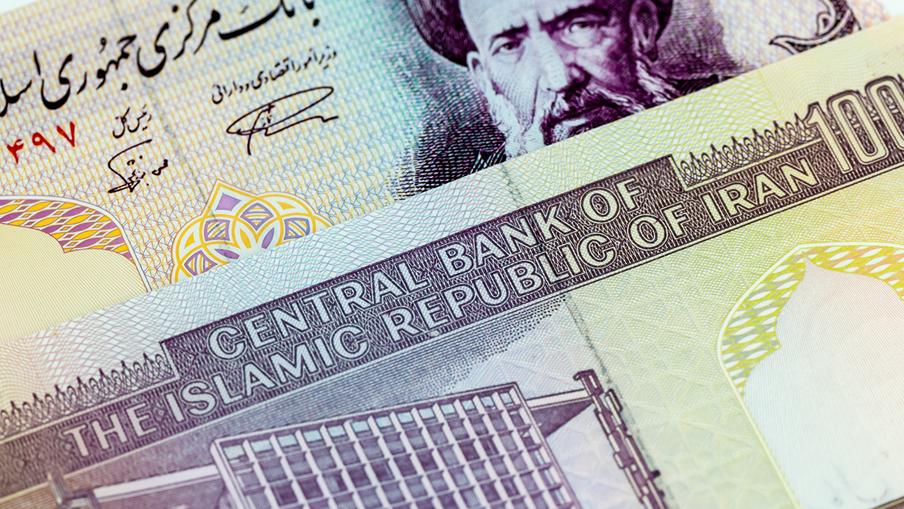 A dual U.S.-Iran citizen was charged with using companies he controls in the United Arab Emirates to procure and supply goods to the Central Bank of Iran (CBI) in violation of U.S. sanctions.

Kambiz Attar Kashani was arrested in Chicago and was remanded into custody after an initial court appearance before a magistrate judge there, prosecutors in Brooklyn, New York, said Friday. A criminal complaint filed against Kashani was ordered unsealed following his arrest, according to court records.

“Kashani orchestrated an elaborate scheme to evade U.S. export laws and use the U.S. financial system in procuring U.S. electronic equipment and technology for the [CBI],” said Breon Peace, U.S. Attorney for the Eastern District of New York, in a statement.

The CBI, which had been sanctioned and delisted as part of a nuclear deal with Iran, was added back onto the sanctions list in November 2018 after the U.S. had exited the agreement. Talks on re-entering the deal are ongoing.

The CBI was sanctioned again in September 2019 under U.S. counterterrorism authorities due to its support to Iran’s Islamic Revolutionary Guard Corps-Qods Force (IRGC-QF) and Hizballah, the U.S. Treasury Department said at the time. The U.S. issued a license in February 2020 allowing certain humanitarian trade with the CBI following concerns that the counterterrorism designation had complicated pathways for such transactions.

Kashani, who resides in the UAE, worked for companies that distributed technology in the Middle East and that worked in cooperation with the Iranian government, according to the complaint, which cited an online business profile.

An Iranian company, sometimes acting on behalf of the CBI, tasked Kashani and others to buy the items and arrange transshipment to Iran, the complaint said. To fulfill the requests, Kashani and his co-conspirators used two UAE firms, both at least part-owned by Kashani, to conceal the purchases, according to the complaint. At no time did Kashani or any co-conspirator apply for, receive or possess a license to export items from the U.S. to Iran, the complaint said.

The Iranian company isn’t named, nor are the two UAE firms associated with Kashani. But they are both described in the complaint: The Iranian firm was founded in 1993 as the executive and technological arm of CBI, and the central bank is its largest client. The UAE firms “function as alter-ego companies,” operating from the same office space, sharing employees and are “licensed to conduct substantially the same activities,” according to the complaint.

Kashani is a partial owner and a board member of one of the UAE companies, serving as its technical manager, business development manager and contact for outbound shipments, the complaint said. He is the founder, sole owner and chief executive officer of the second UAE firm.

Each of the UAE firms appear to only have one direct customer: the Iranian company, the complaint said.

Kashani bought items from several U.S.-based companies, including a program from one that allows large organizations to deploy internal-use applications with their employees, along with a renewable subscription, according to the complaint. Renewals in 2020 and 2021 caused nettlesome problems due to U.S. sanctions but they were resolved, the complaint said.

In June 2021, the U.S. producer of the program updated its licensing agreement, requiring a user to attest that they aren’t deploying the software in a sanctioned jurisdiction; Kashani was doing business in Iran at the time and continued to do so after making the representation, according to the complaint.

That month, Kashani bought a digital content platform from the program’s producer. The same day, the U.S. company sent an email to Kashani saying someone had logged into his account from Iran; Kashani didn’t respond. Three days later, an employee at the Iranian company requested non-Iran SIM cards so that they can use the U.S. firm’s software, the complaint said.

Kashani didn’t use his email or phone number at the Iranian company for the purchases, one of a multitude of steps he took to conceal dealings with Iranians, according to the complaint.

Among other things, Kashani signed a questionnaire for a UAE bank saying that, to the best of his knowledge, the second UAE-based company, which he fully owned, didn’t have a presence in Iran, and that its related parties were not under U.S. sanctions, the complaint said.