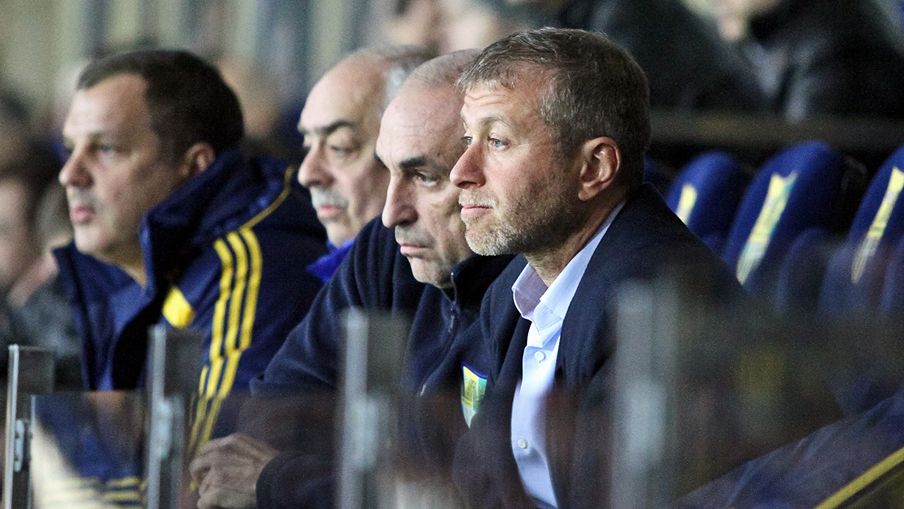 Western governments announced this week new sanctions and travel bans against Russian oligarchs and their associates in the latest effort targeting the Russian government in the wake of its invasion of Ukraine.

On Wednesday, the EU imposed restrictive measures on 160 individuals, to include Russian businesspeople, their associates and family members, and more than 140 members of the Russian Federation Council, the upper house of the Federal Assembly.

Thursday, the U.K. announced sanctions against seven Russian oligarchs, six of whom were already subject to blocking sanctions by the EU and the U.S. As a result of the action, the seven oligarchs are “banned from traveling” to the U.K. and “no U.K. citizen or company may do business with them.”

The U.K. government also on Friday announced sanctions against 386 Russian members of the Duma, the lower house of Russia’s parliament, who last month voted to recognize the independence of two separatist regions in Ukraine.

Expanded Risk In Focus: Andrey Leonidovich Kostin, one of the oligarchs sanctioned this week by the U.K., is the chair and member of the supervisory board of state-owned VTB Bank – Russia’s second largest financial institution, which also was sanctioned by the U.S. last month. Kostin also serves on the board of a number of VTB Bank subsidiaries, including VTB Capital IB Holding Ltd. which has majority-owned subsidiaries in the U.K. and elsewhere that are not listed. Kostin has been subject to U.S. sanctions since 2018.

Similarly, the EU sanctioned Russian businesspeople with ownership and control interests in companies in Russia and abroad. For example, in its designation of Andrey Melnichenko, the EU noted his leadership role in EuroChem Group – a global producer and supplier of fertilizers and industrial products headquartered in Switzerland – and JSC SUEK – a coal mining company registered in Cyprus. Both entities are majority owned by a holding company that is beneficially owned by Andrey Melnichenko, according to corporate disclosures and public records reviewed by Kharon.

Why This Matters: The expansive ownership and control structures, and commercial networks that surround Russian oligarchs sanctioned this week – within Europe and around the world – create exposure relevant for sanctions compliance and risk management purposes.