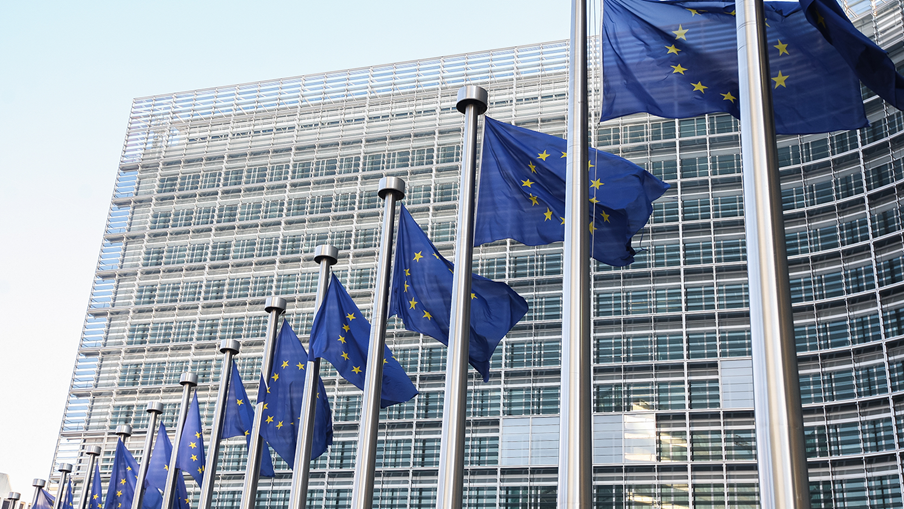 The European Union early this week announced sanctions on a wide array of actors, ranging from military controlled companies in Myanmar to members of a family close to Syrian President Bashar al-Assad, and groups and individuals involved in terrorism.

The designations on Myanmar are the bloc’s fourth round since the military seized power on Feb. 1, 2021. The latest listings target 22 individuals, the EU said, including government ministers, a member of the State Administrative Council, members of the electoral commission and high-ranking Myanmar military officials. The sanctioned entities include the Htoo Group, a conglomerate controlled by U Tay Za, who is closely associated with the Myanmar military.

Also sanctioned by the EU were a Myanmar state-owned mining enterprise and the Myanma Oil and Gas Enterprise (MOGE), the state-owned entity that serves as the country’s operator, service provider and regulator of the nation's oil and gas sector. MOGE grants permits and collects part of the tax on profits made by private companies either in production-sharing contracts or in joint ventures with the state-owned entity, according to the EU. Alongside the designation, the EU authorized the release of certain funds or economic resources belonging to MOGE for tasks related to the decommissioning of oil and gas wells, or for wind-down transfers.

The International Group of Entrepreneurs (IGE), a private conglomerate founded and chaired by U Nay Aung, another military-linked businessman, was also sanctioned by the EU. IGE provided financial support to the Myanmar military for its operations against Rohingya people in 2017, and took financial participation in military-linked projects and companies, the EU said.

Beyond Myanmar, the EU sanctioned two widows and three daughters of Mohammed Makhlouf, a businessman associated with the Assad family who died in September 2020. Makhlouf was sanctioned by the EU in August 2011 and had significant government ties. His death poses the risk that assets inherited by members of the family will be used to support Syrian government activity, potentially contributing to its violent repression, according to the EU.

And the EU sanctioned Daesh - Hind Province, an India-based affiliate of Islamic State of Iraq and al-Sham (ISIS), as well as Aziz Azam, the spokesman for the Afghanistan-based ISIS affiliate, which is known as ISIS-Khorasan. The EU also designated al-Qaida in the Indian subcontinent (AQIS), a regional branch of al-Qaida, along with its leader, Osama Mahmood. They were all involved in planning and executing terrorist attacks in Afghanistan and its neighboring countries, the EU said, adding that they posed a threat to regional stability.