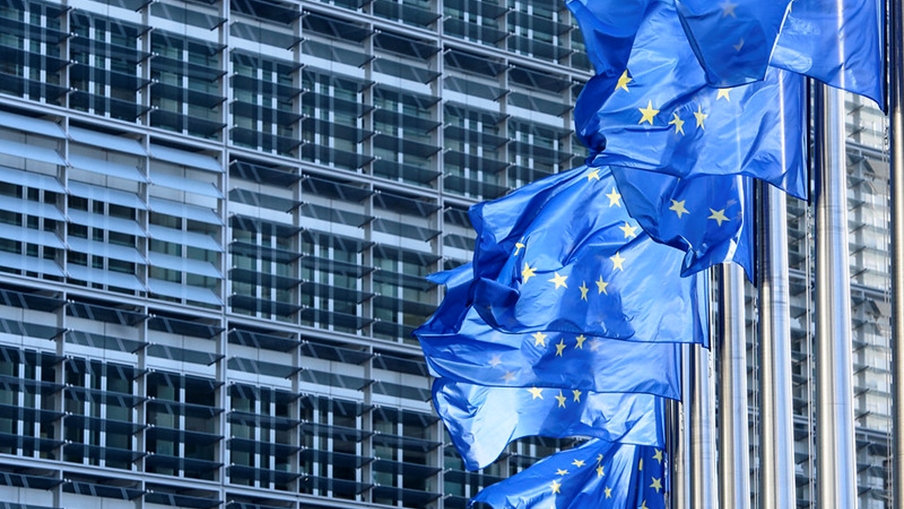 The European Union last week sanctioned two senior executives of a Turkish state-controlled oil company over their involvement in drilling activity in the Mediterranean.

Mehmet Ferruh Akalin and Ali Coscun Namoglu, vice president and deputy director of the exploration department, respectively, of Turkish Petroleum Corporation (TPAO), are responsible for, or involved in planning, directing and implementing unauthorized offshore oil exploration off the coast of Cyprus, according to the EU. They were sanctioned under a framework agreed to in November that bans their travel to the bloc and implements an asset freeze.

Turkey, which has occupied the northern part of Cyprus since a 1974 invasion after a Greek-inspired coup, has long argued of its right to drill in the waters off the island. The Republic of Cyprus is an EU member, while Turkey alone recognizes the north’s independence; Nicosia remains the world’s last divided capital, with border checkpoints across the city.

The Turkish foreign ministry condemned the sanctions, calling the listing of TPAO executives “a new example of [the EU’s] biased and unlawful attitude under the pretext of union solidarity."

“The sanction decision will not affect Turkey’s determination to protect its own rights and that of Turkish Cypriots’ in the Eastern Mediterranean. On the contrary, it will further strengthen our resolve,” the ministry said.

TPAO, the country’s national oil firm, is overseen by the energy ministry, according to the ministry’s website. The company has projects in Europe, the Middle East, Southeast Asia, former Soviet republics and in sub-Saharan Africa, Kharon reported in September.

Its work in the Eastern Mediterranean, however, has been controversial; the EU had repeatedly condemned the activity before agreeing to the framework for sanctions. TPAO sent two drilling vessels, the Yavuz and Fatih, to Cypriot waters in mid-to-late 2019, the EU said in its sanctions notice. Akalin and Namoglu were involved in the activity, according to the EU.

TPAO has announced further planned drilling projects near Cyprus by the Yavuz without authorization from the EU-backed Republic of Cyprus, the EU said.

Turkey expects delivery of a third drillship in the coming weeks, Energy Minister Fatih Donmez said Monday, according to a media report. Ankara plans to conduct five offshore drilling operations in the Eastern Mediterranean this year; the new drillship will either operate in the Mediterranean or in the Black Sea, where work has been suspended, the report said.