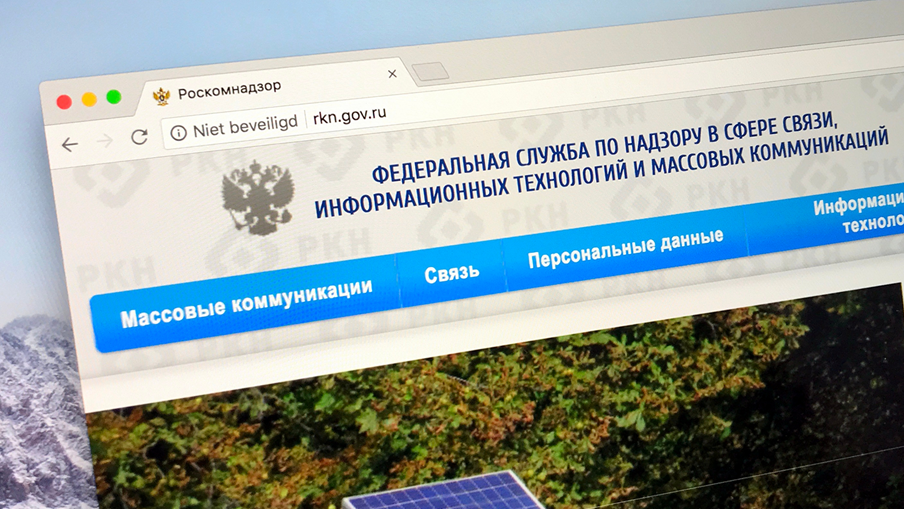 Seeking to clear some of the fog of war, Western allies are blocking Russian disinformation outlets from operating in their countries and imposing sanctions on propagandists pushing the Kremlin’s narrative of its invasion of Ukraine.

In the wake of the invasion, the West has struck back. The European Union this week blocked RT and Sputnik from broadcasting in the bloc until the aggression against Ukraine ends, and until Russia stops using state media outlets to sow disinformation against the EU. The U.S. sanctioned multiple disinformation outlets it said were directed by Russian intelligence.

“Systematic information manipulation and disinformation by the Kremlin is applied as an operational tool in its assault on Ukraine,” said Josep Borrell, the EU high representative for foreign affairs and security policy. “It is also a significant and direct threat to the Union’s public order and security…we are taking an important step against Putin’s manipulation operation and turning off the tap for Russian state-controlled media in the EU.”

RT and Sputnik are under the “permanent direct or indirect control” of the Russian government and are instrumental in supporting military aggression against Ukraine, as well as for the destabilization of neighboring countries, the EU said.

Days before blocking the networks, the EU sanctioned Margarita Simonyan, the RT editor-in-chief, calling her a “central figure” in Russian government propaganda. Other Russian propagandists, such as TV presenter Vladimir Soloviev, Foreign Ministry spokeswoman Maria Zakharova and Pyotr Tolstoy, a Duma member who hosts a TV show, were sanctioned as well.

Global tech giants, including Meta Platforms and Twitter, have restricted RT’s activities. RT said Thursday it would move to Rumble, a YouTube-like video site popular with U.S. political conservatives, in the wake of the government and technological restrictions, Reuters reported. RT America ceased production and laid off most of its staff, according to a memo seen by CNN.

The Russian government has responded in part by prohibiting the dissemination of information outside the Kremlin’s narrative. Russia has barred Western media outlets such as the BBC and caused independent Russian outlets such as TV Rain to shut down. And the Kremlin is blocking user access to social media platforms like Facebook and Twitter.

Meanwhile, the U.S. Treasury Department said online media sites run by the Strategic Culture Foundation, InfoRos, NewsFront and SouthFront have attempted to evade sanctions since they were designated in April 2021 due to their ties to Russian intelligence services. And they continue advancing false narratives on a variety of topics, including the COVID-19 pandemic.

“These targets utilize organizations that purport to serve as legitimate news sites but instead spread disinformation and ultra-nationalist propaganda for the Russian Federation,” said Secretary of State Antony Blinken.

Since it was sanctioned, the Strategic Culture Foundation, a journal registered in Russia controlled by the Russian Foreign Intelligence Service (SVR), has continued to reach for an audience despite being banned on many social media and payment platforms, the Treasury said. One of its main tactics is to publish Western fringe thinkers and conspiracy theorists, appearing to be an organic voice while trying to obscure its Russian origins, the Treasury said.

The Strategic Culture Foundation also created additional outlets to promote its narratives, including Odna Rodyna and Rhythm of Eurasia, and promoted an affiliated outlet, Journal Kamerton, each of which were sanctioned. Seven foundation employees were sanctioned by the U.S., as was Svetlana Georgiyevna Zamlelova, the chief editor of Journal Kamerton.

Two other SVR-directed outlets, New Eastern Outlook and Oriental Review, were sanctioned after they spread false information to undermine COVID-19 vaccines, as well as disinformation about international organizations, military conflicts, protests and other divisive issues. New Eastern Outlook was cited in a 2020 Global Engagement Center report as combining pro-Kremlin views of Russian academics with anti-U.S. Western fringe voices. Oriental Review shared content this year that denigrated U.S. handling of the crisis in Ukraine, the Treasury said.

InfoRos, a news agency primarily run by a unit of Russian military intelligence (GRU), is known for conducting cyber espionage, influence and offensive cyber operations, the Treasury said. In December 2021, months after it had been sanctioned, a Ukraine-based contributor submitted an editorial for publication intended for Russian readers that blamed Ukraine for provoking Moscow, according to the Treasury. Nine InfoRos employees were also sanctioned.

Employees of News Front and South Front, outlets directed by the Russian Federal Security Service (FSB), were sanctioned as well. RT and Sputnik each regularly cited and promoted material from News Front, which is based in Crimea, the State Department report said in January. South Front has struggled to generate revenue and attract contributors since its April 2021 designation, but the outlet hid its identity from payment processors in an attempt to evade sanctions and keep its platform alive, according to the Treasury.

Konstantin Sergeyevich Knyrik, the director and founder of News Front, was sanctioned by both the U.S. and the EU. He wrote and published articles at the behest of FSB officers, the Treasury said. Knyrik leads the Crimean division of the Rodina Party, a pro-Kremlin party in Russia, and received the medal “for the return of Crimea,” according to the EU.