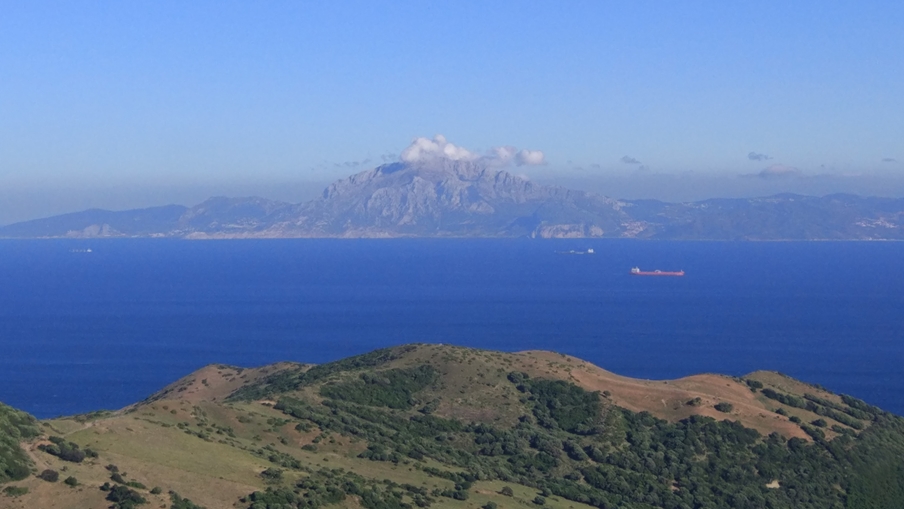 Vessels travel to and from the Mediterranean Sea, through the Gibraltar Strait, to Venezuela.

Several foreign tanker operators continued to facilitate shipments to and from Venezuela in recent weeks, even as the U.S. ratchets up sanctions against maritime trade involving Caracas, according to maritime data reviewed by Kharon.

President Donald Trump on Wednesday hosted leaders from Western Hemisphere countries to discuss the ongoing political and humanitarian crisis in Venezuela. “The U.S. remains steadfast in our commitment to executing a maximum pressure policy to help expedite a democratic transition in Venezuela,” the White House said in a statement after the meeting.

State-owned Venezuelan oil firm Petroleos de Venezuela SA was sanctioned by the U.S. Treasury Department in January. The Treasury has also designated several vessels, their owners and their operators for carrying out Venezuela-related oil trade. It imposed additional sanctions Tuesday on companies and vessels involved in Venezuelan oil trade with Cuba.

The U.S. also has threatened sanctions on countries taking deliveries of Venezuelan crude. China National Petroleum Corp. (CNPC), one of the top buyers of Venezuelan crude, stopped purchasing Venezuelan oil in August, after the U.S. sanctioned the Venezuelan government. As a result, Venezuelan oil exports in August hit their lowest levels of the year. Venezuela has set up a network of ship-to-ship transfers off the coast of Malta to receive supplies of refined products as a method of sanctions evasion, according to a report by Lloyds’ List.

Several entities based in Europe operate vessels that have turned to transporting materials between Venezuela, Spain and Malta. A vessel operator supervises the planning of cargo intakes, monitors ship insurance, manages the ship’s routing and liaises with regulatory bodies on appropriate vessel behavior.

Two of these vessels, the Elaia, a chemical products tanker, and the Chance, an oil tanker, both flying the Malta flag, have repeatedly made trips from Malta to Venezuela. Both shut off their transponder several times during voyages possibly in an attempt to obscure movements, according to maritime records.

Malta-flagged Lucky Lady, another chemical tanker operated by Eastern Mediterranean Maritime Ltd., made a port call in Puerto Cabello, Venezuela, on Aug. 18, having traveled from Malta, according to maritime records. The vessel then traveled through the Gibraltar Strait to Sarroch Oil Terminal, in Italy.

Dynacom Tankers Management Ltd., also based in Greece, operates the Liberia-flagged Margarita oil tanker, which has repeatedly traveled from Malta, through the Gibraltar Strait, to Venezuela. Most recently, the Margarita arrived in the El Palito Refinery port in Venezuela and then traveled through the Gibraltar Strait around Sept. 10 before its transponder signal ceased. The company operates other oil tankers that have traveled to Venezuela in recent months, according to media reporting.