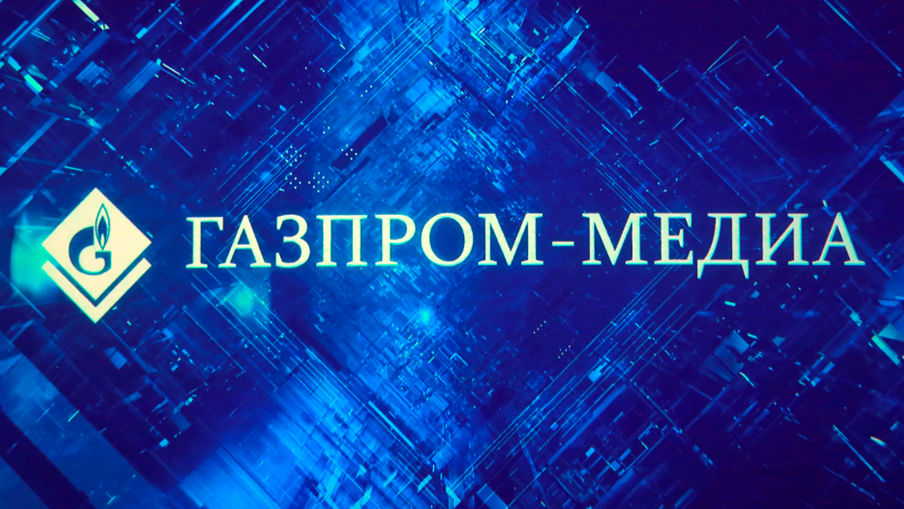 NTV, one of Russia’s top television networks, ran a news story on Monday blaming “provocateurs” for thousands of reported violations during regional elections held over the weekend.

NTV, a piece of the massive media empire controlled by Gazprom Media, a subsidiary of state-owned Russian energy giant Gazprom, reported that two-thirds of the election violations cited by Golos, Russia’s leading election-monitoring organization, were fake and sent in by provocateurs. The fakes were sent from servers in the U.S., NTV reported, citing Maxim Grigoryev, a representative of the Russia Public Chamber’s working group on election control.

Golos had said it received more than 2,000 notifications of possible violations and reported that a disinformation campaign was launched against it in order to discredit the organization on the day of the election. The organization, prior to NTV’s report, admitted it received about 900 falsified violations but said the majority were identified and deleted by moderators. (The leading party, United Russia, maintained its majority in the Moscow Assembly, though it sustained significant losses during nationwide regional elections held Sunday, Sept. 8.)

Originally a network of minor television stations, Gazprom Media is now the largest Russian media holding in terms of revenue. The company was named in September 2016 to a U.S. sectoral sanctions list; the measures don’t freeze its assets, but they do prohibit some debt and equity transactions.