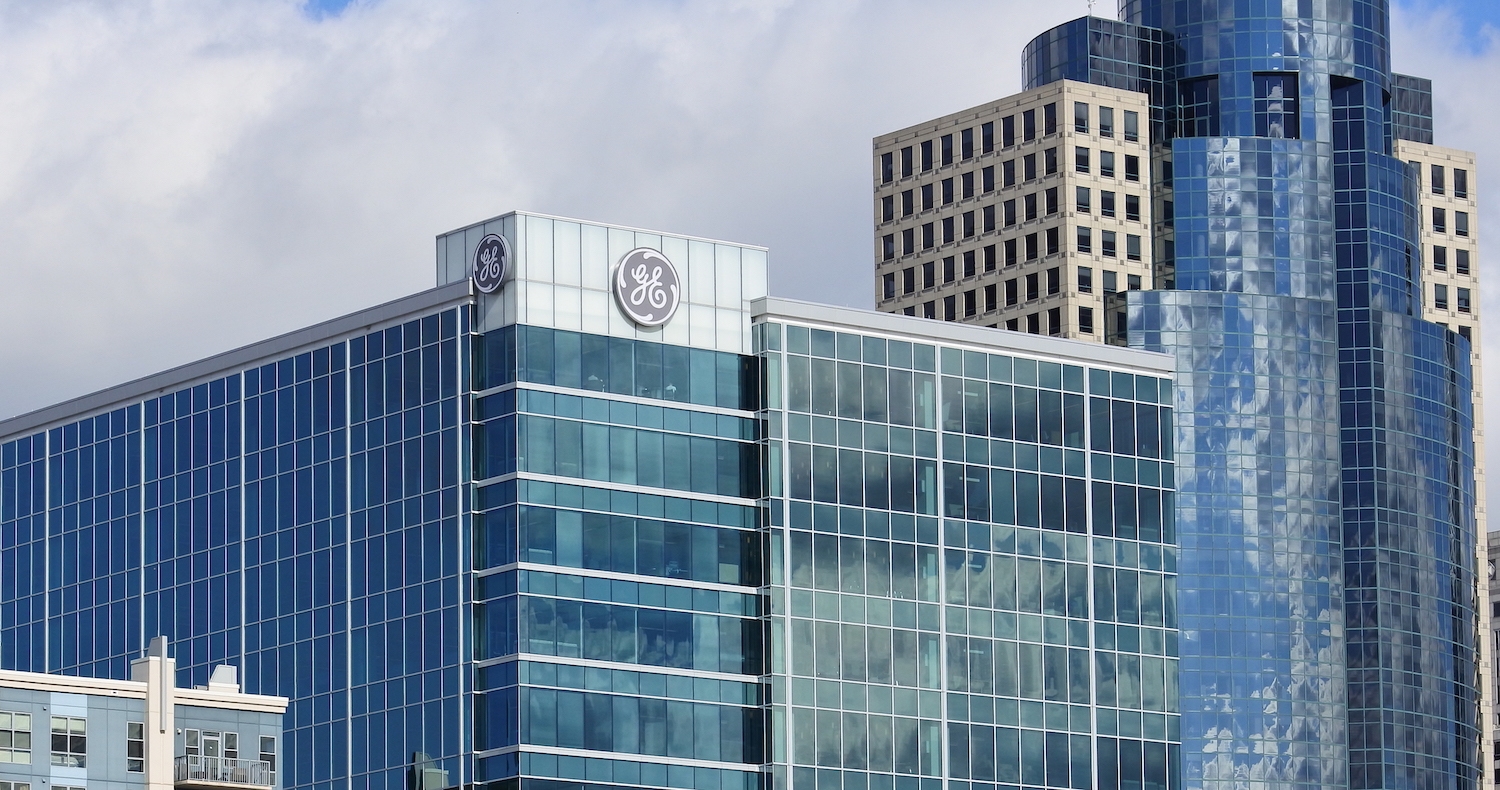 Three current and former GE subsidiaries accepted a total of 289 payments between December 2010 and February 2014 from The Cobalt Refinery Company (Cobalt) for goods and services provided to a Canadian customer of GE, according to a notice posted to the website of the Treasury’s Office of Foreign Assets Control (OFAC).

“This enforcement action highlights the sanctions risks to U.S. companies and their foreign subsidiaries associated with (i) accepting payments from third parties and (ii) conducting transactions in foreign currency or at a foreign financial institution,” the OFAC notice said.

GE didn’t appear to have a comment posted on its website. But a company spokeswoman told The Wall Street Journal that the Canadian customer was Sherritt International Corp. and GE terminated the relationship. GE voluntarily self-disclosed the violations and the Treasury deemed the case non-egregious, according to the OFAC notice.

Cobalt, a Fort Saskatchewan, Alberta, Canada-based joint venture between Sherritt and Cuba’s state-owned nickel company, has been sanctioned since 1995. Each side holds a 50-percent stake in the joint venture, which mines, processes and refines nickel and cobalt for sale worldwide except the U.S., according to a 2018 annual report from Sherritt.

David Pathe, the president and chief executive of Sherritt, said in a July 31 statement that the company remains “steadfast in our resolve to continue to work with our Cuban partners” despite volatile commodity prices and increasing U.S. sanctions on Cuba. Sherritt didn’t appear to have a comment on its website about the settlement between the Treasury and GE.

GE Working Capital Solutions discovered in February 2014 that subsidiaries had received numerous payments directly from Cobalt for invoices issued to the Canadian customer, the OFAC notice said. Though the subsidiaries had negotiated and entered into contracts with Sherritt, Cobalt paid GE directly for the goods and services in nearly two thirds of the transactions, according to the OFAC notice. The subsidiaries deposited the payments, which were checks that contained Cobalt’s full name, into GE’s account at a Canadian bank; GE’s sanctions screening software only screened against an abbreviation of Cobalt’s name, the notice said.

The payments totaled about $8 million, OFAC said. The GE subsidiaries maintained — and renewed on at least 18 occasions since at least 1996 — a customer relationship with the Canadian customer “despite the obvious sanctions risk,” according to the OFAC notice.

“This action demonstrates the importance of conducting appropriate due diligence on customers and other counter-parties when initiating and renewing customer relationships. Ongoing compliance measures should be taken throughout the life of commercial relationships,” OFAC said.