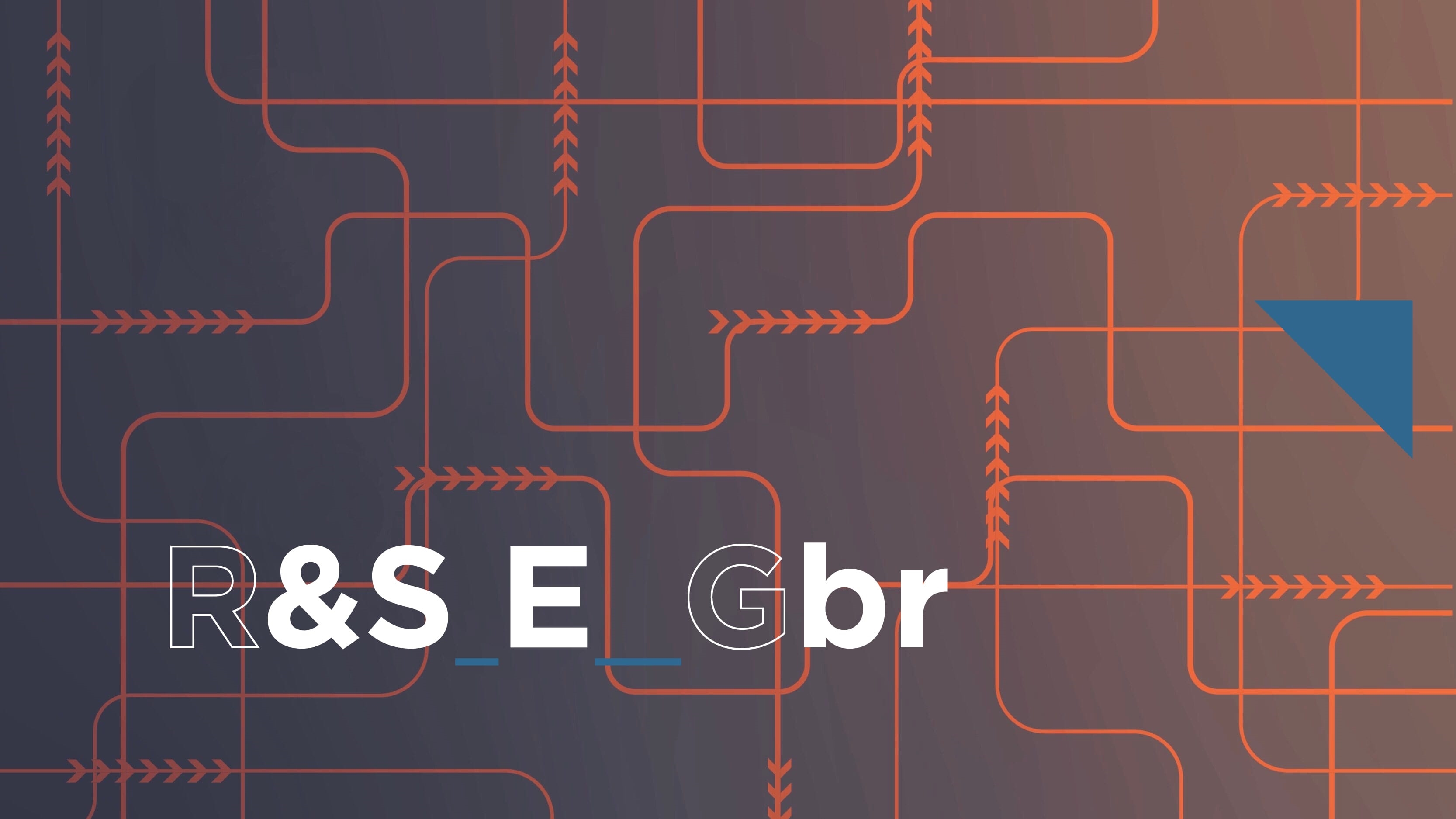 By Peter Maroulis and Robert Kim

A German private partnership in a small town in Bavaria has been a supplier of advanced microelectronics and other Western-manufactured technology used by Russian defense companies before and after the February 2022 invasion of Ukraine.

R&S Electronics Gbr does business primarily with Russian customers, according to trade data reviewed by Kharon. Its co-owner and managing director Friedrich Allgeier is the former manager of Munich Electronic Company GmBH, another Germany-based company that sold Western-origin semiconductor components to Russian customers. Selling semiconductor components made in Western countries to Russian import-export firms and technology companies is a key business of R&S Electronics, according to publicly available trade and shipping data. The company’s website is inaccessible beyond its home page and provides no information about its business.

R&S Electronics and Munich Electronic Company are two of a number of companies in Europe, China, and other regions that have supplied Russian defense companies with foreign technology essential to manufacture military equipment used in Ukraine.