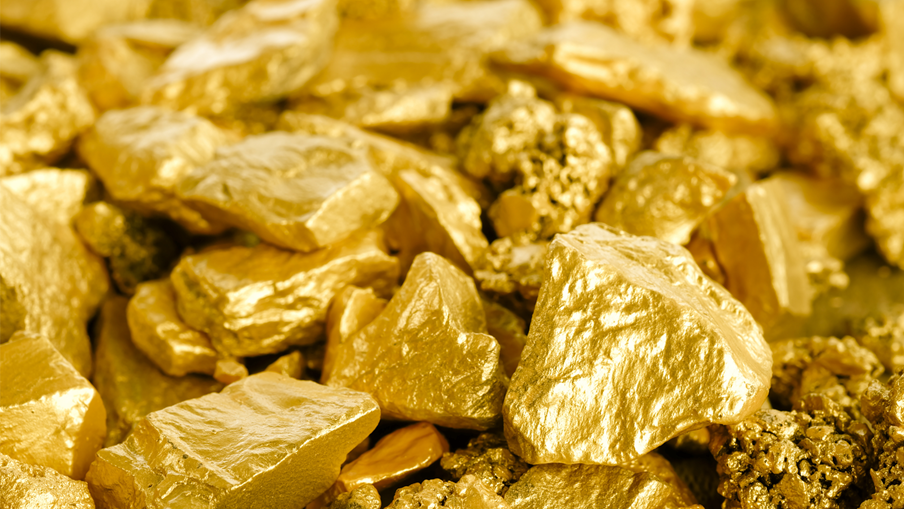 Last week, the U.S. Department of the Treasury announced sanctions against Belgian businessman Alain Goetz, the African Gold Refinery in Uganda, and a network of companies involved in the illicit trade of gold from the Democratic Republic of the Congo (DRC). Goetz operates gold refineries and trading companies in Uganda, the DRC, Belgium, the United Arab Emirates, and elsewhere that received gold from mines controlled by armed groups implicated in human rights violations. Read the full U.S. designation statement

Expanded Risk In Focus: The Goetz gold network’s global reach extends beyond those named by the U.S. government, with ownership of other offshore and trading companies in Europe, Africa, and the Middle East.

Alain Goetz controls Aldango Ltd, a gold refinery in Rwanda, through a UAE-based firm. Aldango has shipped millions of dollars in gold to customers around the world, according to trade records. In January 2021, the Rwanda Investigation Bureau suspended the refinery’s license accusing it of tax evasion, according to Aldango’s website and media reporting.

Why This Matters: The recent designation of the Goetz gold trading network demonstrates the U.S. government’s “commitment to disrupt the illicit mineral trade and encourage mining sector transparency,” Treasury said. The U.S. also noted the importance for the private sector to adopt enhanced supply chain due diligence procedures in mineral supply chains as “a key tool” to mitigate risks from U.S. and international sanctions.

“Treasury has been very clear: global gold markets, at every step of the supply chain, must engage in responsible sourcing and conduct supply-chain due diligence.”

Brian E. Nelson, U.S. Under Secretary of the Treasury for Terrorism and Financial Intelligence 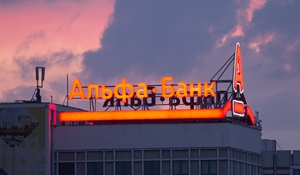 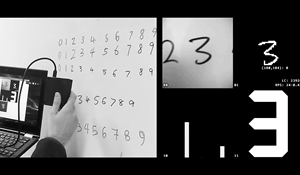