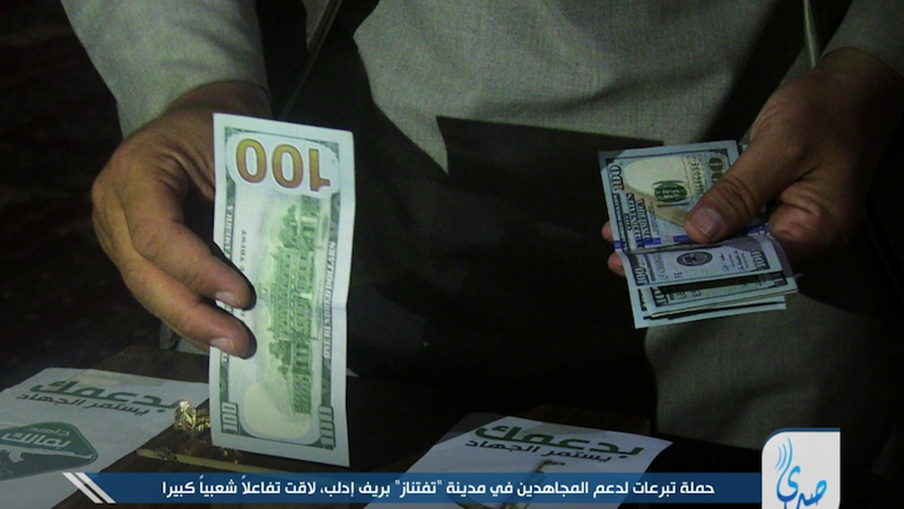 The group, sanctioned by the U.S. government as an alias of Jabhat Fatah al-Sham in May 2018, has controlled parts of northwestern Syria since 2015, having established a government apparatus. The region, anchored by the province of Idlib, is the last opposition stronghold in the country; the government led by Syrian President Bashar al-Assad and his allies, including Russia, have launched a full-scale assault on Idlib. The Russian military has troops stationed in Idlib, Russian Foreign Minister Sergei Lavrov said to Interfax.