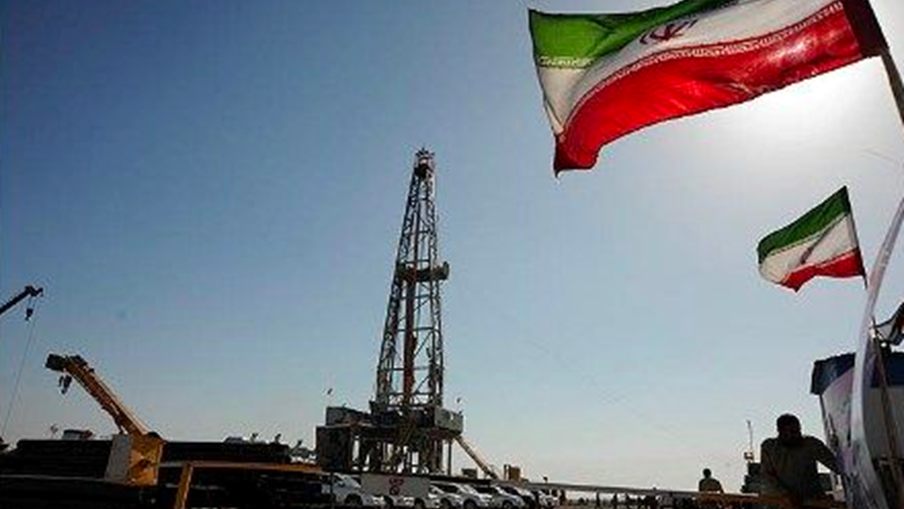 The crude originates with the National Iranian Oil Company (NIOC), and the IRGC-QF relies on people within the shipping industry to keep the oil moving, according to the Treasury.

The two Hizballah officials ⁠— Muhammad Qasir and Muhammad Qasim al-Bazzal ⁠— oversee several front companies used by the IRGC-QF to mask its role in selling the oil and petroleum products, the Treasury said. Qasir was sanctioned in May 2018 for his work acting as a conduit for financial disbursements from the IRGC-QF to Hizballah, and al-Bazzal was designated later that year for his support to Hizballah as Qasir’s associate.

The others were sanctioned Wednesday as part of the broader action against the oil-shipping network. Hizballah was first listed by the U.S. in 1995 and was designated in October 1997 as a foreign terrorist organization (FTO). The IRGC-QF was designated as an FTO in April.

Al-Bazzal has sought to continue operating his network since his designation by purporting to transfer ownership of his companies, the Treasury said. In early 2019, he sought to remove his name as an owner and shareholder from corporate records, according to the Treasury, which said it presumes the effort was a bid to evade U.S. sanctions.

Al-Bazzal owns Syria-based Nagham Al Hayat and serves on its board; he also founded and owns Tawafuk, where he is involved in day-to-day activities as general manager, according to the Treasury. Syrian national Firas Nizar Sunduq also is a founder and an owner of Nagham Al Hayat and Tawafuk, Kharon found.

Al-Bazzal is the chair of the board at Talaqi Group, a company he co-founded with his wife that finances oil shipments for the IRGC-QF, the Treasury said. As chair, he’s responsible for the company’s finances, procedures, administration and contracts, according to the Treasury.

Al-Bazzal, along with other Hizballah officials, controls the contractual and financial obligations of Lebanon-based Hokoul SAL Offshore, the Treasury said.