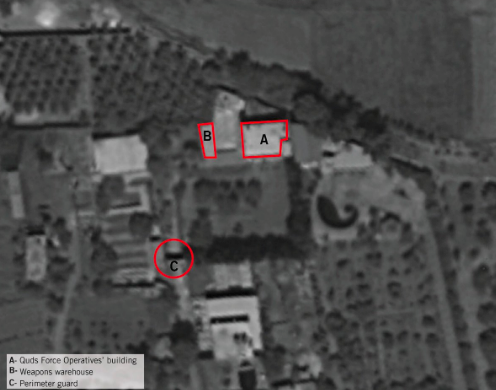 Tensions are rising between Hizballah, Israel and Lebanon following a series of incidents that occurred over the weekend, leading to a report of a potential “calculated strike” by Hizballah on Israel.

On Saturday, an Israeli drone strike killed two Hizballah operatives in Syria. Two drones crashed on Sunday in Beirut, including one that caused an explosion, which damaged a Hizballah media office. Hizballah said the drones were rigged with explosives.

Though Israel has not claimed responsibility for the drone crashes in Beirut, Lebanese President Michel Aoun characterized them in a meeting with a United Nations official as an “Israeli assault,” likening them to a "declaration of war which allows us to resort to our right to defending our sovereignty.” Prime Minister Saad Hariri called on the U.N. Security Council to reject the “blatant violation” of Lebanon’s sovereignty, which threatens "regional stability."