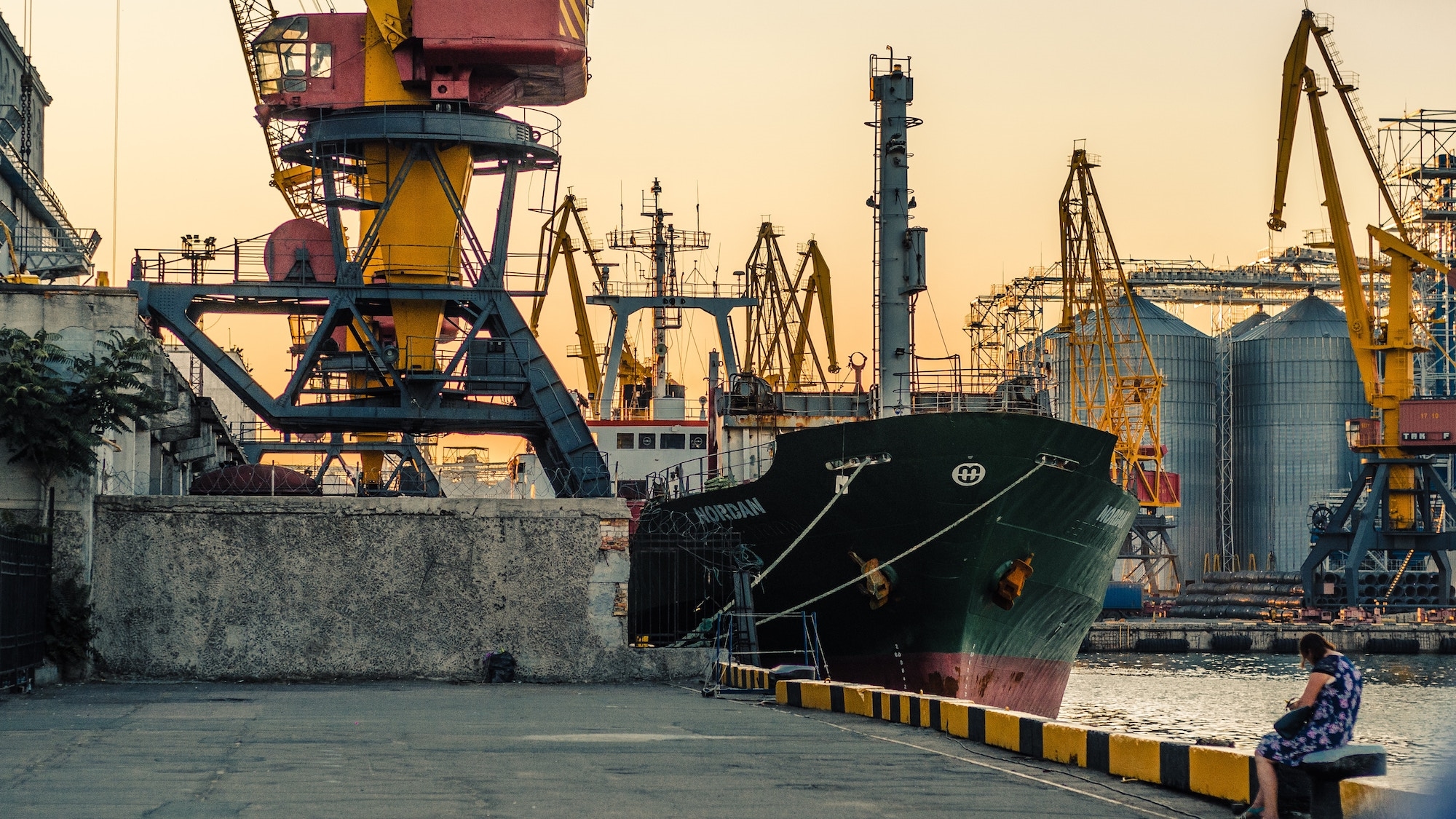 The U.S. Treasury Department on Wednesday sanctioned the Mehdi Group and its director, Ali Zaheer Mehdi, for supporting an Iranian illicit oil shipping network managed by an official of the Islamic Revolutionary Guard Corps-Qods Force (IRGC-QF).

Rostam Qasemi, a senior IRGC-QF official who previously served as Iran’s oil minister, oversees the network, managing a group of individuals, shipping and oil companies, and vessels, to sell Iranian crude, condensates and gas oil, according to the Treasury.

The Mehdi Group managed vessels and found additional ones to move Iranian oil, the Treasury said when sanctioning the network. It has managed and provided the crew for at least seven of the vessels used by the network, the Treasury said. Mehdi Group branch offices in Singapore and the United Arab Emirates provide support services, billing and payments management, respectively, while a subsidiary in the UAE provides expertise in oil-related logistics.

Company officials, including Mehdi, have spread responsibility for vessel management across at least 10 subsidiaries and shell companies, the Treasury said. Other Mehdi Group officials work to ensure the vessels remain available for the network’s use, according to the Treasury. Anuj Bhardwaj arranges vessel inspections and registrations and Zafar Anis Ishteyaq Hussain tracks and processes millions of dollars in expenses the vessels incur, the Treasury said.