The U.S. order may be limited in effect by narrow legal definitions and public listing requirements 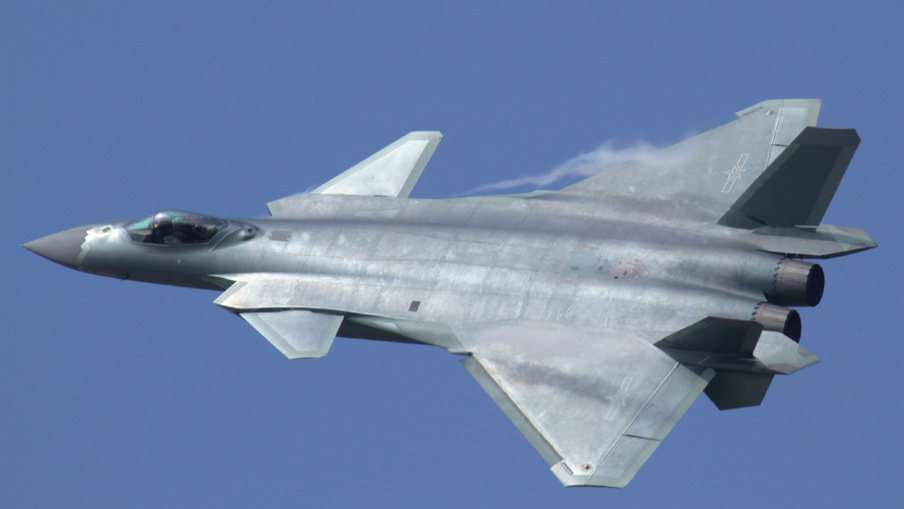 A Chengdu J-20 jet designed by a subsidiary of Aviation Industry Corp. of China Ltd. (AVIC) flies during a 2016 airshow. AVIC was one of the companies named by the U.S. as a Chinese military firm. (Source: Alert5)

A recent U.S. executive order restricting investment in companies found supporting the Chinese military may be limited in its initial rollout, according to legal experts reached by Kharon.

All of the firms named in the annex are ultimately owned by the Chinese government, other than Huawei Technologies Co., which is 99 percent owned by a union representing its employees, records show. (The remaining shares are held by Ren Zhengfei, the company’s founder and chief executive.) Huawei has been subject to U.S. export controls since 2019 and was indicted on charges relating to sanctions violations, but it is not designated by the Treasury.

Beijing condemned the executive order, saying it will damage the legitimate rights of Chinese companies as well as foreign investors, including those from the U.S. Shares of several of the companies and the broader Chinese market initially dropped on the news.

However, narrow definitions of key terms in the executive order, such as what constitutes a “transaction” and a requirement for the U.S. to publicly identify the subsidiaries in which it seeks to block new investment, may limit its reach, according to sanctions lawyers.

“It’s not clear, if this ultimately takes effect, what the real practical impact is on shareholders,” Douglas Jacobson, a partner at the international trade focused firm Jacobson Burton Kelley PLLC, said to Kharon.

The executive order comes amid a broader tightening of U.S. policy toward China in the waning days of the Trump administration; world leaders this week called for the incoming Biden administration to reset the relationship. It also follows the expansion in June of prohibitions on U.S.-origin exports to China for military end use, or military end users.

Under the executive order, the only prohibited transactions are new “purchases for value of a publicly traded security,” meaning investors already holding stakes in Chinese military companies won’t immediately have to sell them, said Judith A. Lee, a partner at Gibson, Dunn & Crutcher LLP. The deadline to divest securities of Chinese military companies bought before January is Nov. 11, 2021, according to the executive order.

Institutional investors were already shying away from these firms anyway, she said. “U.S. investors aren’t going out of their way to invest in these companies. They’re just not,” Lee said.

The most critical practical element of the executive order, however, may be the requirement that the Treasury publicly name any subsidiary of the military companies it wishes to block.

U.S. investors don’t appear to be prohibited from transacting in securities of a subsidiary of a Chinese military company, so long as the subsidiary itself hasn’t been named, according to a client note published Tuesday by Sullivan & Cromwell LLP.

Only six of the 31 firms listed by the U.S. are themselves publicly traded, Kharon found.

However, nearly all of the companies identified in the annex have subsidiaries or affiliates that are listed on public exchanges, in the U.S. and abroad, Sullivan & Cromwell said, pointing to the order’s potential effects down the road.

“It is clear that the new Executive Order will impede trading of the securities of Communist Chinese military company securities on U.S. exchanges, and presumably will threaten the inclusion of such securities in U.S.-based indexes and funds, as well as limit trading in such securities by U.S. persons on foreign exchanges. Less certain is how the order will affect subsidiaries of [the] identified firms,” Sullivan & Cromwell said in the client note. 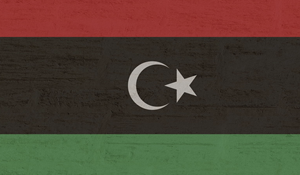 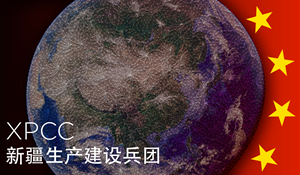 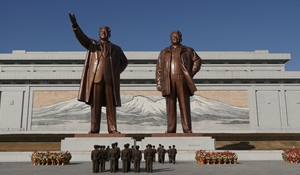 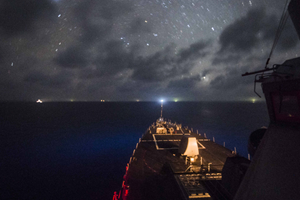 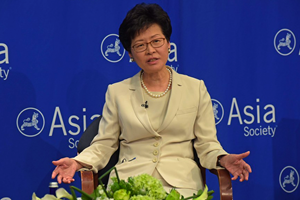 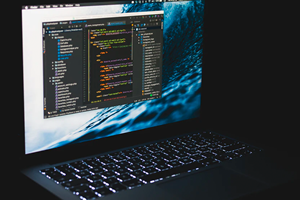