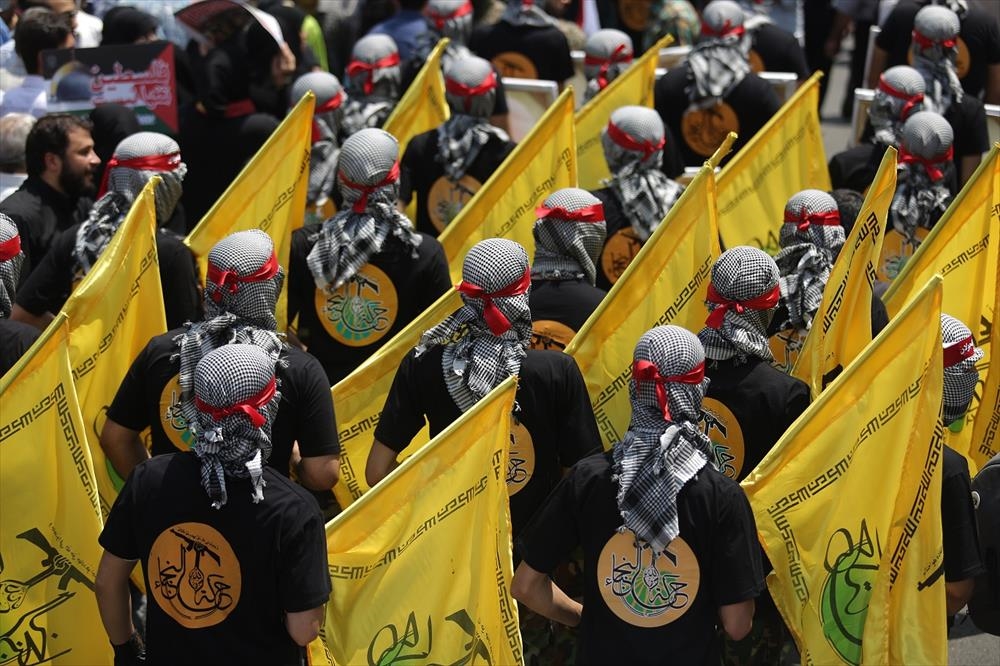 An Iran-backed militia in Iraq announced late Thursday that it attempted to “repel an enemy spy drone” over one of its bases in Baghdad before the aircraft “aborted its mission” and withdrew.

Iraq’s Popular Mobilization Forces (PMF) reported in a Twitter post that its 12th Brigade — an alias of the Harakat al-Nujaba (HAN) militia — spotted and shot at the spy craft, using the hashtags “Prepared to Respond” and “No Place For Your Birds.” HAN, however, reported that the drone was shot down.

The news comes in light of a New York Times report that Israel carried out one of the recent airstrikes against weapon depots of Iran-backed militias that could further complicate relations between the United States and Iraq.