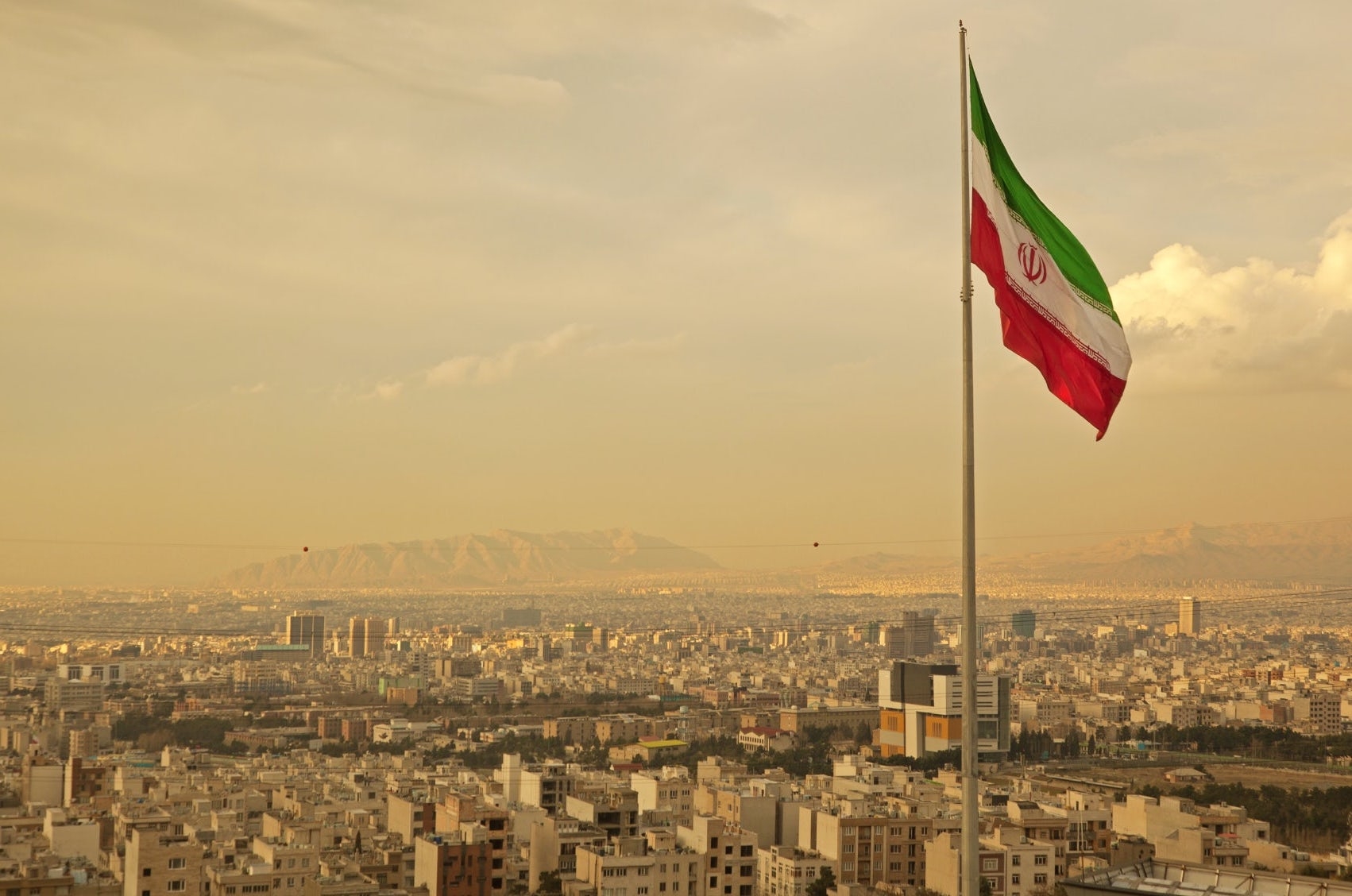 On November 5, 2018, the US re-imposed nuclear-related sanctions on Iran and designated over 700 individuals, companies, aircraft, and vessels, including three banks in the Bonyad Taavon Basij network. Bonyad Taavon Basij was sanctioned in October for operating “a vast network of businesses providing financial support to the Basij Resistance Force (Basij),” a paramilitary force subordinate to Iran’s Islamic Revolutionary Guard Corps (IRGC).

According to the designation statement, Bonyad Taavon Basij “employs shell companies and other measures to mask Basij ownership and control over a variety of multibillion dollar business interests in Iran’s automotive, mining, metals, and banking industries, many of which have significant international dealings across the Middle East and with Europe.”

The US Treasury sanctioned 20 Iranian companies and financial institutions in the economic conglomerate, including Esfahan’s Mobarakeh Steel Company, Parsian Bank, Sina Bank, and Bank Mellat. According to the designation statement, a number of these entities “have known business ties with companies around the globe.”

The Treasury Department warned that international companies “that partner with companies associated with the Basij are conducting business that could contribute to the ongoing human rights abuses and terrorism the Basij exports to the region,” including the “recruitment and training of child soldiers” for regional conflicts.

Insights produced by Kharon Dynamic Analytics reveal the wide scope of companies with material relationships to the the Bonyad Taavon Basij network and its holdings.

While most of the Bonyad Taavon Basij network’s holdings are in Iran, several of its subsidiaries and branches are domiciled abroad, including the United Kingdom, Turkey, Armenia, Kazakhstan, and South Korea.

Dozens of firms and financial institutions in Iran, Western Europe, the Middle East, and Asia have engaged in commercial relationships with Bonyad Taavon Basij, its designated affiliates, or their majority-owned holdings since 2014.