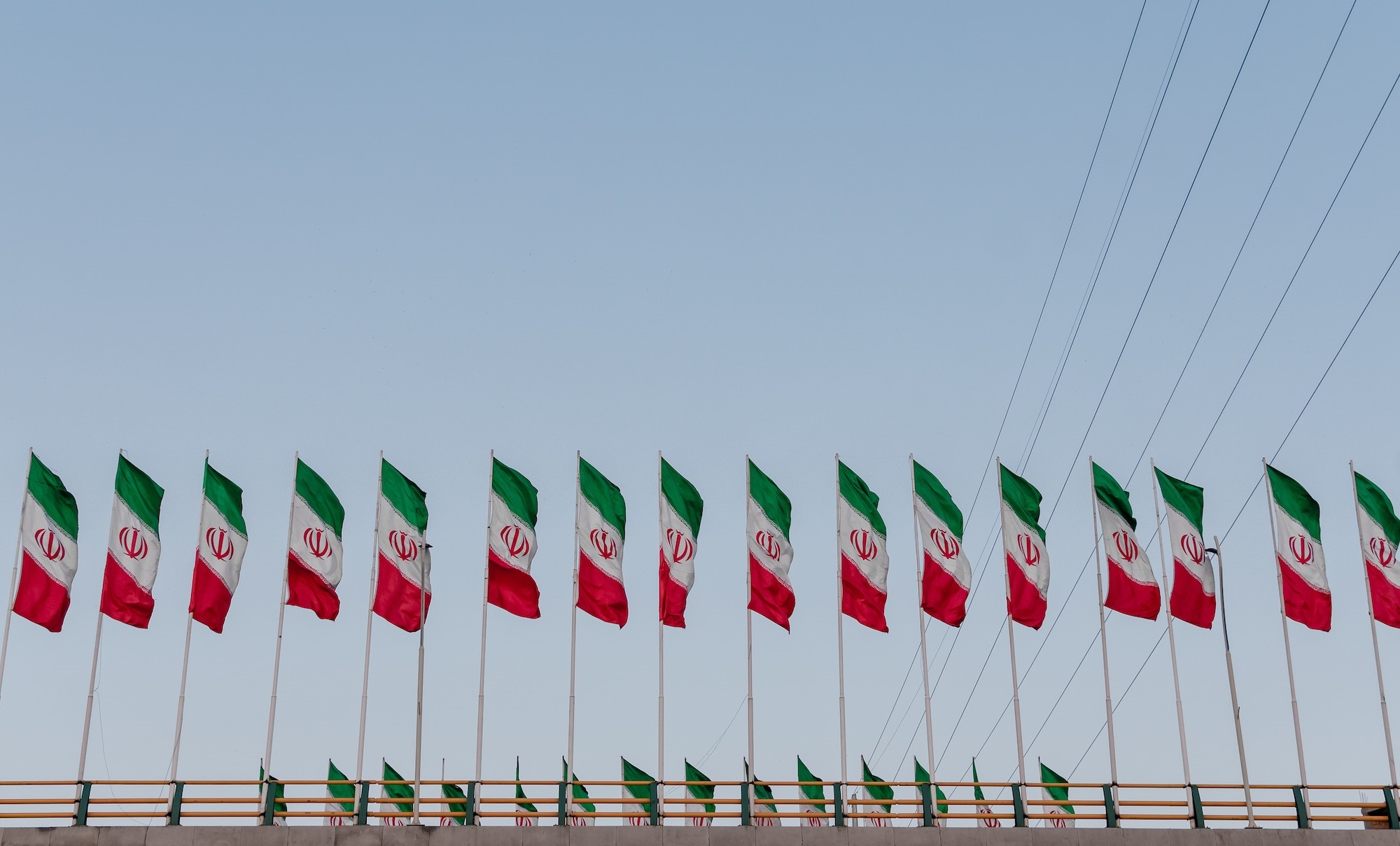 An Iranian businessman pleaded guilty on Thursday to charges of conspiring to violate U.S. sanctions by participating in a scheme to export carbon fiber from the U.S. to Iran.

Behzad Pourghannad, who was arrested in May 2017 in Germany, was extradited to the U.S. in July. He was charged in July 2013, along with two others, in a sealed three-count indictment of violating the International Emergency Economic Powers Act (IEEPA), as well as conspiracy. The indictment was unsealed following Pourghannad’s extradition.

“Pourghannad was in Iran while he worked to obtain carbon fiber from the U.S., contrary to U.S. law,” said Assistant Attorney General John C. Demers. “He may have believed he was out of U.S. law enforcement’s reach, but... this case is now another example of the Department’s ability to hold Iran’s illicit procurement agents accountable, regardless of where they work.”

Carbon fiber, an industrial product found in common items like automobiles, can also be used in aircraft, missiles, large telescopes and in gas centrifuges for uranium enrichment. Its export is controlled by the U.S and the Treasury Department has sanctioned Iranian companies and individuals for attempting to procure the material.

“We will continue to enforce our sanctions on the world’s top sponsor of terrorism. Anyone who tries to provide support to the outlaw regime in Iran will be pursued and prosecuted,” Secretary of State Mike Pompeo said in a social media post referring to the case.

Pourghannad pleaded guilty to one count of conspiracy to violate the International Emergency Economic Powers Act, which carries a maximum sentence of 20 years in prison. He is scheduled to be sentenced in December. The other two men charged, Ali Reza Shokri and Farzin Faridmanesh, are at large, prosecutors said. None of them are under sanctions.

Pourghannad, Shokri and Faridmanesh lived and worked in Iran between 2008 and July 2013, and during that time they worked together to obtain carbon fiber from the U.S. and surreptitiously export it to Iran via third countries, according to prosecutors. Shokri worked to procure the carbon fiber through his company; Pourghannad agreed to act as a financial guarantor and Faridmanesh said he would serve as the trans-shipper, prosecutors said.