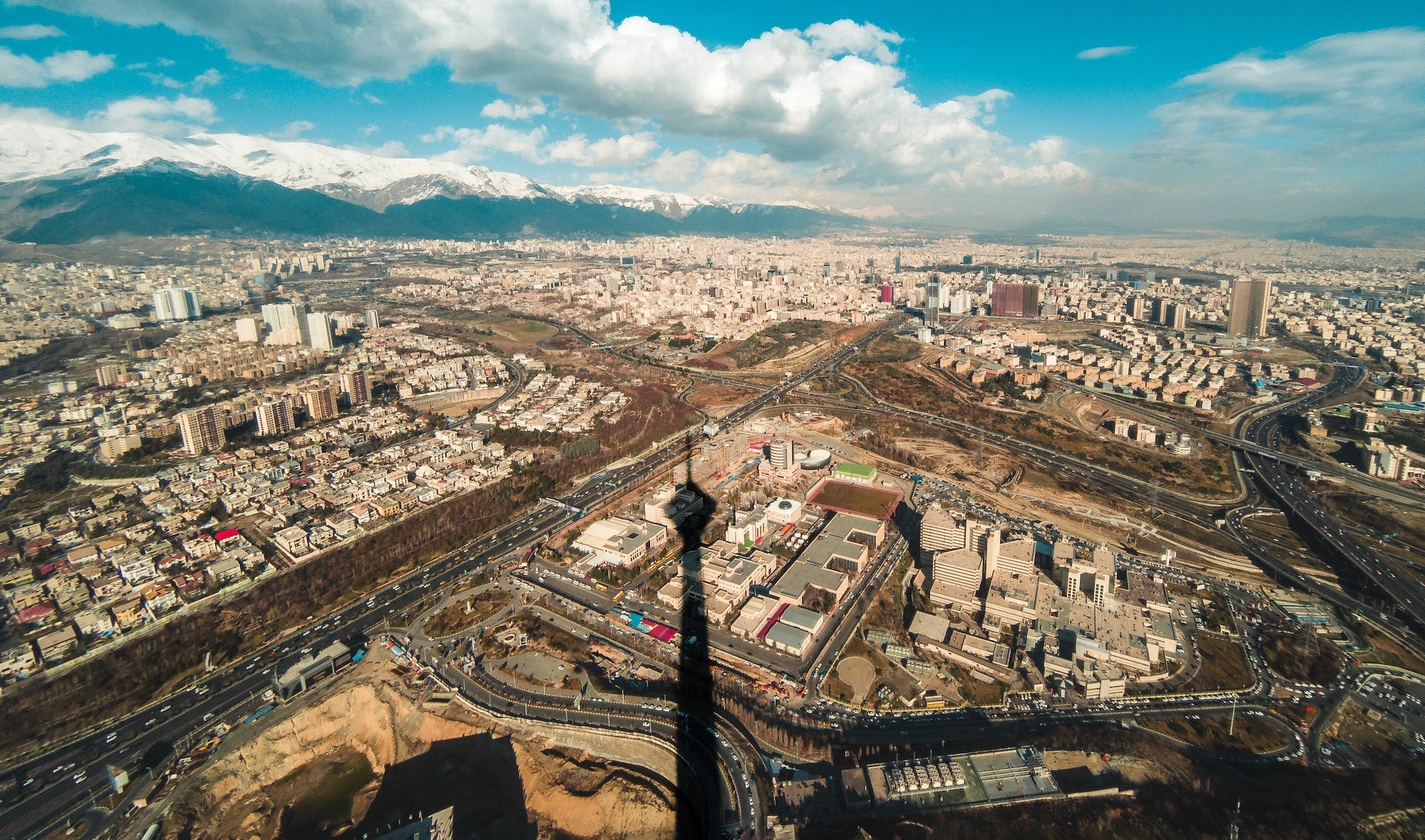 An Iranian woman was sentenced to time served after admitting to her role in a scheme to export goods to sanctioned Iranian companies.

She arrived this week to Iran, according to a reporter from BBC Persian. Secretary of State Mike Pompeo declined on Thursday to answer a question from a reporter about Ghodskani’s case; she was floated in April by Iranian Foreign Minister Javad Zarif as part of a potential prisoner swap. “I never talk about sensitive issues as you described there,” Pompeo said. Ghodskani’s lawyer doesn’t believe she was part of a prisoner swap, BBC Persian reported.

Ghodskani was a Tehran-based employee of Fanavar Moj Khavar (Fana Moj) from 2008 to 2011; during that time she and others established Kuala Lumpur, Malaysia-based Green Wave Telecommunication Sdn Bhn, which operated as a front for Fana Moj, prosecutors said. Ghodskani falsely represented herself as an employee of Green Wave to U.S. companies to acquire export-controlled technology from the U.S. on behalf of Fana Moj, prosecutors said.

Fana Moj was sanctioned in 2017 for providing support to the Islamic Revolutionary Guard Corps (IRGC) and for designing components for the Iranian military’s missile systems, according to the U.S. Treasury Department. The company’s chief customer was the Islamic Republic of Iran Broadcasting (IRIB), prosecutors said; IRIB was designated by the U.S. in 2013 for censorship. Green Wave was sanctioned in 2018 because it was owned or controlled by Fana Moj.

Ghodskani contacted producers and distributors of the sought-after technology, solicited purchase agreements and negotiated the purchase and delivery of the goods with the U.S. seller, according to prosecutors. She and others concealed the destination and end users of the exported technology to acquire the materials, prosecutors said.