The U.S. is reportedly nearing additional sanctions of Russian elites 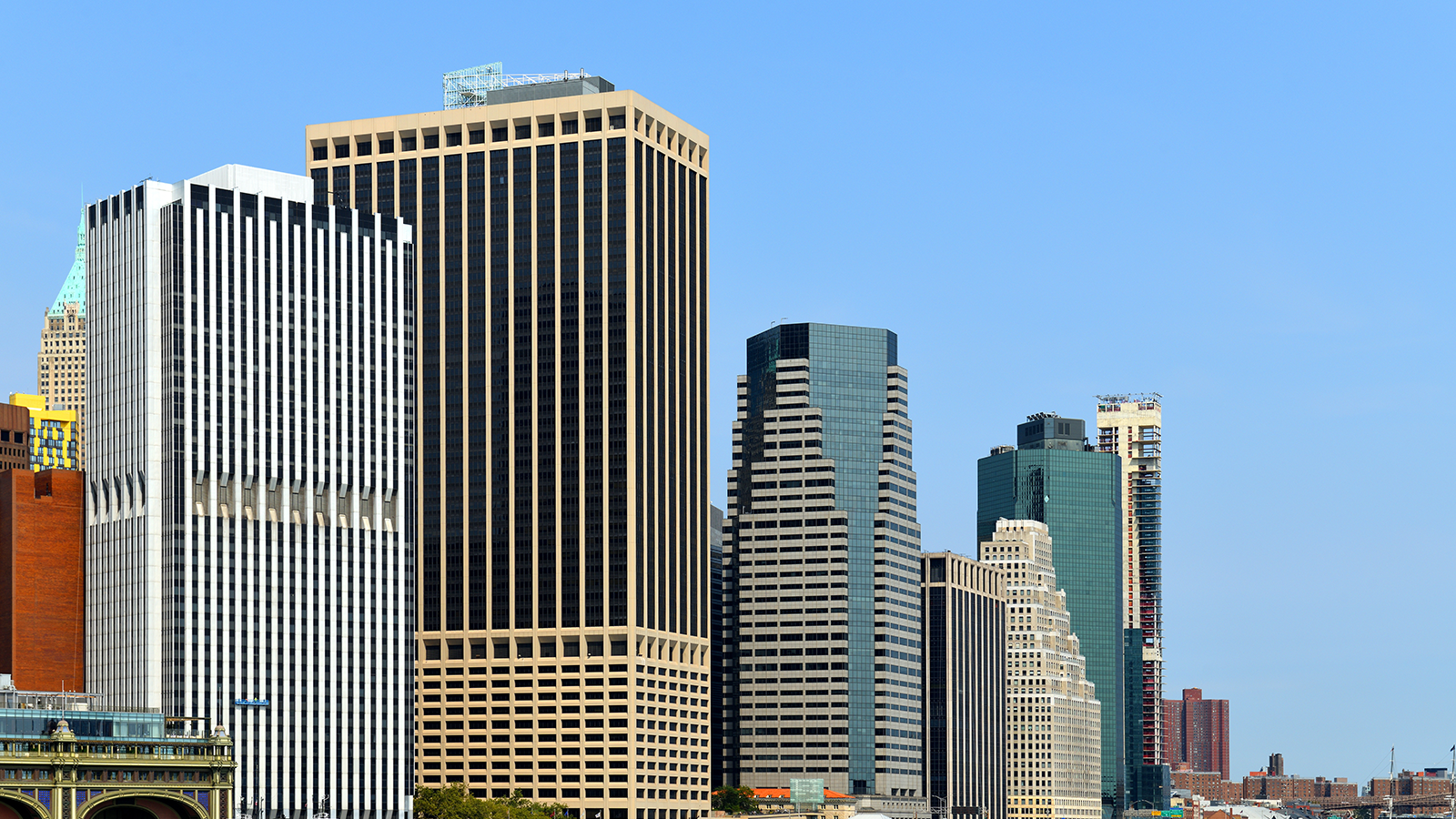 U.S. Attorney General Merrick Garland on Wednesday announced the creation of a task force that will enforce U.S. sanctions, export restrictions and other measures imposed in response to the Russian invasion of Ukraine.

The KleptoCapture Task Force will investigate and prosecute sanctions violations; seize assets belonging to designated individuals; combat efforts to undermine restrictions against Russian financial institutions; and target efforts to use cryptocurrency to evade U.S. measures, the U.S. Justice Department said in a statement. The task force will be empowered to use cutting-edge investigative techniques to identify evasion and related misconduct, the statement said.

“We will leave no stone unturned in our efforts to investigate, arrest and prosecute those whose criminal acts enable the Russian government to continue this unjust war. Let me be clear: if you violate our laws, we will hold you accountable,” Garland said.

The task force will be run out of the deputy U.S. attorney general’s office and staffed with prosecutors, agents, analysts and staff who are experts in sanctions and export control enforcement, anti-corruption, asset forfeiture, anti-money laundering, tax enforcement, national security investigations and foreign-evidence collection, the Justice Department said. It will be led by a prosecutor from the U.S. Attorney’s Office for the Southern District of New York with a track record of investigating Russian organized crime and recovering illicit assets.

The task force will seek arrests and prosecution, but it will also use asset seizures and civil forfeitures if defendants cannot be immediately detained, according to the Justice Department.

President Joe Biden teased the creation of the task force late Tuesday during his State of the Union address, saying: “We’re coming for your ill-begotten gains.”

The task force will complement the work of a transatlantic group previewed by the White House  and Western allies on Feb. 26, and announced Tuesday by Treasury Secretary Janet L. Yellen after a meeting of G7 finance ministers and central bank governors.

The task force marks yet another step in response to the Russian invasion of Ukraine, which the United Nations General Assembly on Wednesday voted overwhelmingly to condemn. Russia, Belarus, North Korea, Eritrea and Syria were the only countries to oppose the U.N. resolution. The International Criminal Court is investigating potential war crimes amid the invasion.

News of the task force also comes as the U.S. is preparing to sanction additional Russian business elites, according to multiple media reports. A number of Russian businessmen were designated this week by the European Union, including several with decades of ties to Russian President Vladimir Putin.

Yachts owned by Russian billionaires are on the move to avoid capture or worse, according to media reports. The Dilbar, owned by Russian billionaire Alisher Usmanov, who was sanctioned by the EU, was seized by German authorities, three sources told Forbes. A Ukrainian yacht mechanic told reporters and authorities this week that he’d attempted to sink the vessel he was working on when he learned it was owned by the head of a Russian weapons exporter.

The U.K., where many Russian elites own real estate and hold assets, is considering seizing their property without paying compensation, the Financial Times reported. Businessmen under EU and U.S. sanctions have been linked to almost GBP 200 million of property in London and the home counties, according to an analysis published Wednesday by The Guardian.