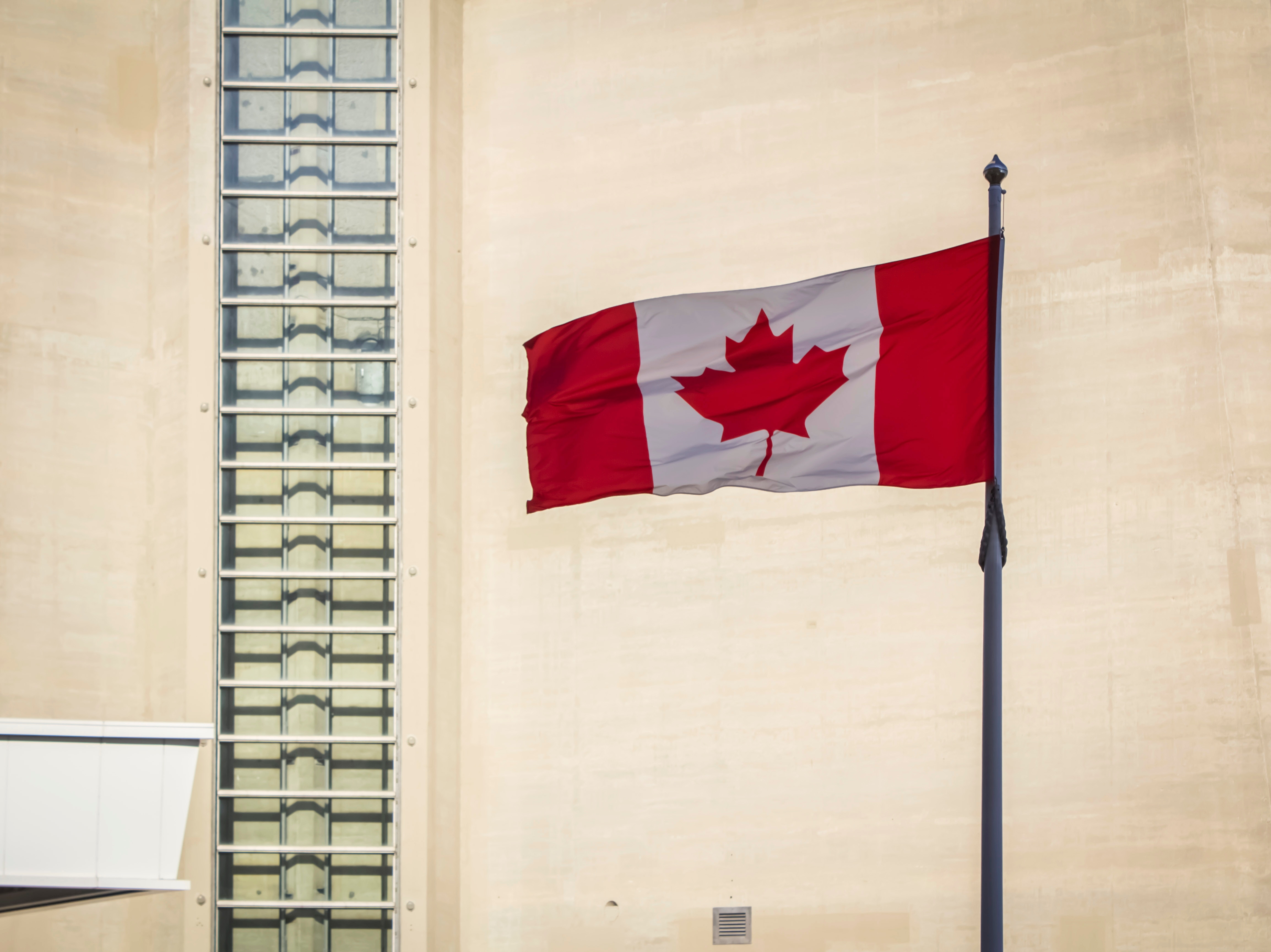 Top officials at a Canadian company blacklisted by the U.S. for Cuba-related sanctions since the 1980s manage, direct and own other Canadian businesses, according to corporate records.

Quebec-based Galax Inc. was sanctioned in November 1986 as a “front organization” for the Cuban government, according to the U.S. The company supplies “agrifood, medical supplies, surplus equipment and spare parts” to Latin American, Caribbean and international clients. Galax Inc. is described as an “International Trade and Development” firm on its corporate LinkedIn profile.

Nicole Levert, the administrator and director of Galax Inc., owns and manages Quebec-domiciled Oxygéne Immobiliers Inc., according to corporate records.