The U.S. also sanctioned a network connected to the pair 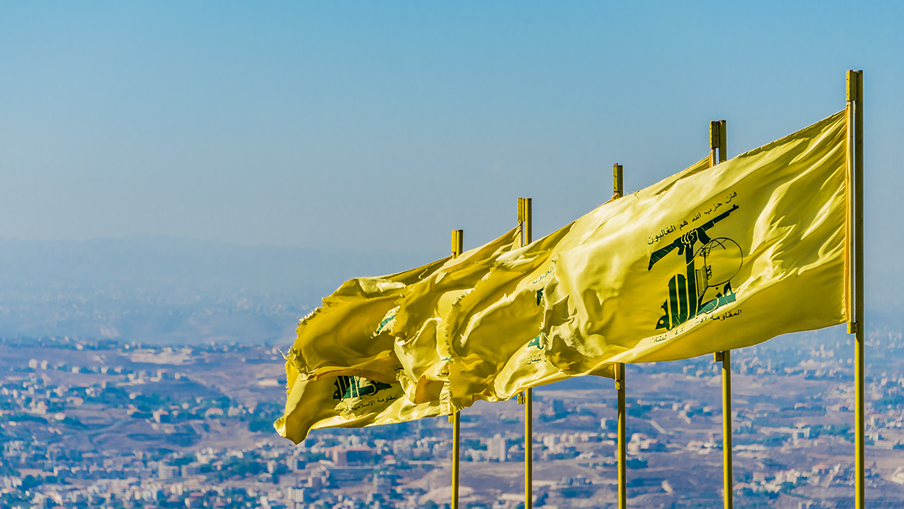 Two Lebanon-based business partners were sanctioned this week by the U.S. Treasury Department for operating an international network of companies to raise funds and launder money for Hizballah.

Adel Diab and Adnan Ayad are both members of Hizballah and each used their businesses to facilitate the activities of the Lebanese group, the Treasury said in separate sanctions announcements made this week. Hizballah was designated in 1997 as a foreign terrorist organization (FTO) by the U.S. State Department; it was sanctioned four years later.

The pair used their Lebanon-based company Al Amir Co. for Engineering, Construction, and General Trade SARL to aid Hizballah, according to the Treasury. Several companies they majority own together were also sanctioned, as were three companies owned or controlled by Ayad himself, including the Germany-based Top Fashion Gmbh Konfektionsbügelei.

Diab and Ayad’s sons, Ali Adel Diab and Jihad Adnan Ayad, were also sanctioned Friday. Ali Adel Diab is the director and partner of Hamer and Nail Construction Limited, which was one of two Zambia-based companies designated due to their support for Ayad. Jihad Adnan Ayad is a member of Hizballah and is affiliated with his father’s business network, the Treasury said.

Diab jointly owned assets with two men sanctioned last year for Hizballah-related activities, the Treasury said. He and two other officials designated on Tuesday had founded, own and operate Dar Al Salam for Travel & Tourism, a Lebanon-based travel agency, the Treasury said.

“These financial facilitators have helped Hizballah obtain funds through networks of companies that disguise themselves as legitimate businesses,” said Secretary of State Antony Blinken. “The sanctions evasion efforts of those designated today are a stark example of how Hizballah abuses the international financial system to fund its acts of terrorism and illicit activities.”