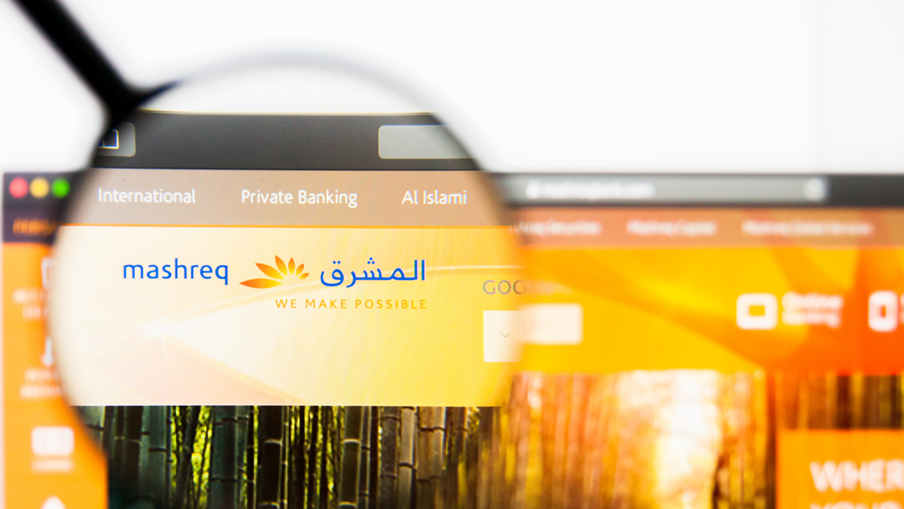 The United Arab Emirates-based bank processed more than USD 4 billion in Sudan-related payments between 2005 and 2009, and another USD 2.5 million worth of transactions from 2009 to 2014 through its New York branch, according to New York financial regulators. The U.S. sanctions program against Sudan began in 1997 but most measures were eased in 2017.

Mashreqbank on Tuesday reached simultaneous settlements with the New York Department of Financial Services (DFS), the Federal Reserve and the U.S. Treasury Department’s Office of Foreign Assets Control (OFAC) to resolve the matter. The bank agreed to pay the penalty to DFS, entered into a consent order with the Fed and OFAC issued a finding of violation.

Confirming the agreements in a statement, Mashreqbank said it has “dedicated significant resources to strengthening its compliance policies and procedures” since the conduct occurred. The bank on Tuesday also announced earnings, reporting an AED 265 million (USD 72.2 million) net profit for the first nine months of 2021.

Between 2005 and 2009, Mashreqbank had used a series of “cover payments” to conceal Sudanese links to transactions, primarily on behalf of the privately owned Sudanese lender Blue Nile Mashreg Bank, according to the DFS settlement documents. Mashreqbank had instructed employees to avoid populating certain fields in the payment messages for bank-to-bank transactions, thereby obscuring the prohibited Sudanese element of the transfers, DFS said.

Because the payment messages didn’t include the originating Sudanese bank, Mashreqbank’s U.S. correspondents could not interdict the transfers, according to an OFAC notice.

Mashreqbank had used a Swiss bank to clear Sudan-related U.S.-dollar payments, but that route was blocked for the first time in early 2009, when the Swiss lender said it no longer would perform the task, according to the DFS settlement. The reason became clear the next day, the DFS settlement said, when news broke that New York prosecutors were investigating the Swiss bank for violating U.S. sanctions. The Swiss bank is not named in the DFS documents.

After learning the news, Mashreqbank decided to close all U.S. dollar accounts held by  Sudanese banks; the process took four years, but the accounts were frozen as of February 2009, according to the DFS settlement. However, the bank didn’t report any of the transactions unti 2015, l after it received a subpoena from OFAC. DFS fined Mashreqbank USD 40 million in October 2018 for sanctions and anti-money laundering compliance deficiencies.

Long before the beginning of the OFAC investigation in 2015, Mashreqbank had discontinued much of the activity that caused the violations and engaged in extensive remediation of its compliance program, according to the agency’s notice.

Among other things, the bank increased its compliance staff by 400 percent since 2007 and spent more than USD 122 million on compliance enhancements in the past four years, the OFAC notice said. The bank plans to spend another USD 40 million on additional compliance improvements, according to OFAC.

In 2008, Mashreqbank centralized the compliance function at the head office in Dubai and required the inclusion of originating and customer information in payment messages. The bank also began automating its screening process in 2011, processing U.S.-dollar payments only through the U.S. in 2013 and installed upgraded vendor screening software in 2016.

The appropriate way to resolve the matter was a finding of violation in lieu of a monetary penalty, OFAC said, due in part because the bank voluntarily entered into a retroactive statute of limitations waiver agreement, without which the agency couldn’t have brought charges.