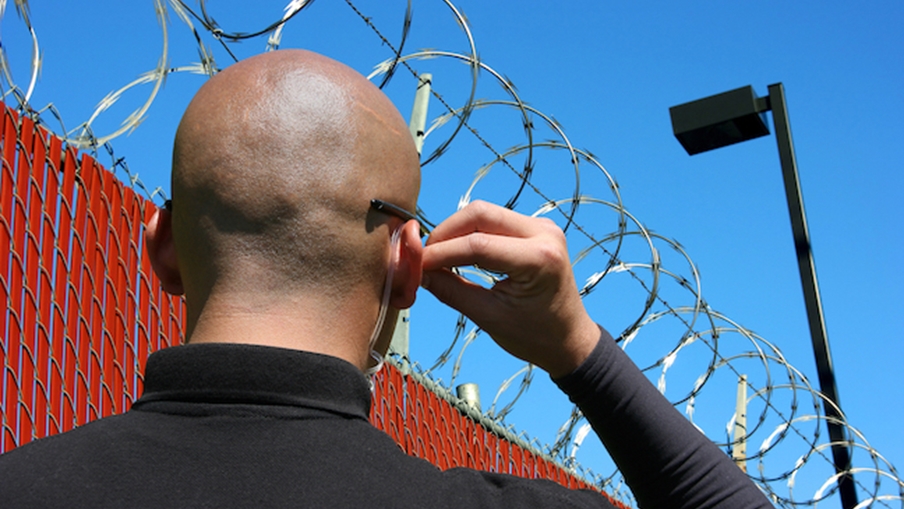 According to the designation statement, Perez Alvear “launders narcotics proceeds through Mexican concerts on behalf” of the Cartel de Jalisco Nueva Generacion (CJNG) and the Los Cuinis Drug Trafficking Organization (Los Cuinis DTO), which were both sanctioned by the US in April 2015.

The statement added that Perez Alvear “focuses primarily on promoting concerts staged during large Mexican fairs, such as those held in Aguascalientes and Metepec,” and “uses violence to obtain concessions to operate these concerts under the name of his music promotion business, Gallistica Diamante (a.k.a. Ticket Premier).”

The US Treasury stated that Perez Alvear’s associate Leone Martinez “uses his role as a fashion photographer to recruit models and beauty pageant contestants from South America and Europe to serve as prostitutes” for Los Cuinis DTO leader Abigael Gonzalez Valencia and other senior members of the trafficking organization.