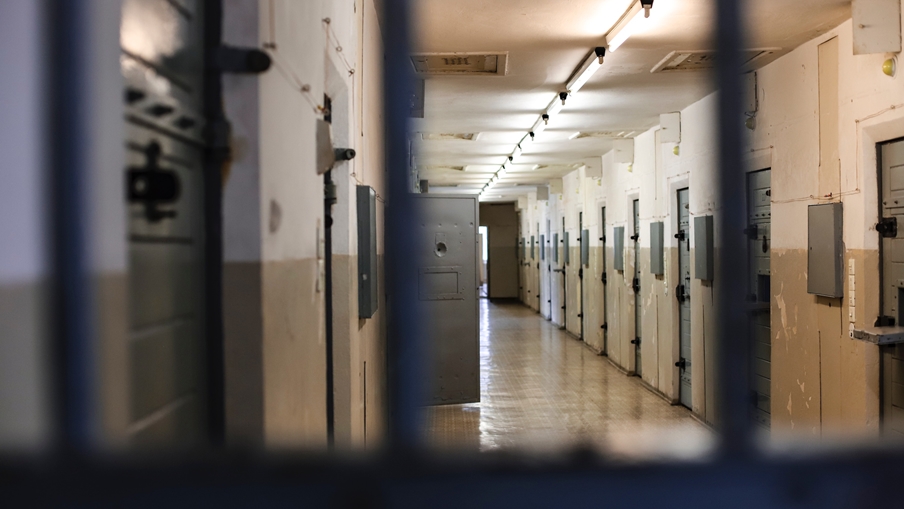 Gibran Rodriguez-Mejia, a lawyer from Sinaloa, Mexico, was sentenced by a U.S. judge to eight years in prison for laundering millions of dollars in drug proceeds for the Sinaloa Cartel.

Rodriguez pleaded guilty in April, admitting he operated a currency exchange house that received the proceeds associated with the sale of cocaine, methamphetamine and heroin smuggled into the U.S. by the cartel, prosecutors said. He was extradited from Mexico to San Diego in September 2018 to face the charges.

“Those who launder proceeds for the world’s most violent drug trafficking organizations will continue to be targeted and brought to justice no matter where they may be located,” said U.S. Attorney Robert Brewer.

The Sinaloa Cartel was identified by President Barack Obama in 2009 as a drug trafficker under the Kingpin Act. Its former leader, Joaquin Guzman Loera, the Mexican drug kingpin known as El Chapo, was designated in 2001 and sentenced to life, plus 30 years, in U.S. prison after being convicted in February on drug, murder and money laundering charges.

Rodriguez admitted to laundering $3.5 million, coordinating with couriers primarily located in Southern California, who smuggled currency from the U.S. to Mexico, according to prosecutors. He also admitted, prosecutors said, that he arranged for the smuggling of currency to an exchange house in Tijuana, Mexico, that was owned and operated by Cesar Hernandez-Martinez, his co-defendant in the case who also pleaded guilty and is scheduled for sentencing on Dec. 2.

After the proceeds were converted to pesos, they were deposited into accounts in Mexico for the benefit of Mexico-based drug traffickers, prosecutors said. Rodriguez provided the accounts, according to prosecutors.

Hernandez-Martinez was listed in 2012 as a majority investor in Centro Cambiario Plaza Milenio, a Tijuana-based exchange house, according to a local media report. He divested his stake in 2013, according to records reviewed by Kharon. The report cited others convicted in the investigation over their ties to the Sinaloa Cartel.

A total of six defendants are in U.S. custody in the case, prosecutors said. About 20 others have entered guilty pleas and have been sentenced in related cases, according to prosecutors.

The related cases have involved individuals based in the U.S. or who frequently crossed into the country and served as money couriers, drug couriers or stash house operators and who were part of, or related to, the same money laundering and drug trafficking organization, prosecutors said.