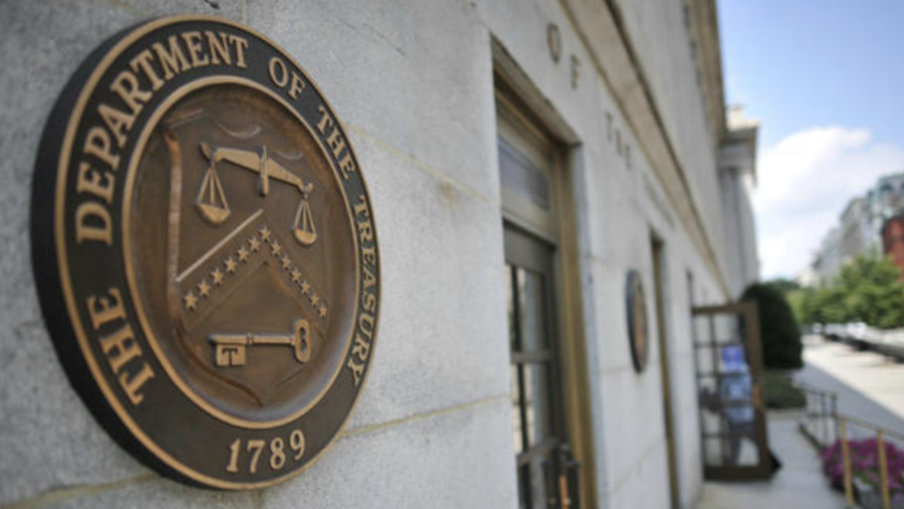 A Russian company and its subsidiary were removed from the U.S. sanctions list after the parent firm ceased export activities and instituted a global compliance program, the U.S. Treasury Department said Monday.

Independent Petroleum Company (IPC) and AO NNK-Primornefteproduct (NNK-P) were sanctioned on June 1, 2017, for shipping more than USD 1 million of petroleum products to North Korea. U.S. and international sanctions prohibit the shipment of petroleum to Pyongyang.

“U.S. sanctions need not be permanent; sanctions are intended to bring about a positive change of behavior,” the Treasury said in a statement. “The U.S. has made clear that the removal of sanctions is available for persons designated under North Korea-related authorities, who take concrete and meaningful actions to stop enabling North Korea’s sanctions circumvention.”

The Treasury has stressed corporate compliance in its enforcement of sanctions, and in May 2019 issued guidance laying out what it said were the basic elements of a sanctions compliance program. AOC and NNK-P haven’t commented as of this writing; IPC’s website is down.

Megi Hakobjanyan contributed to this report.