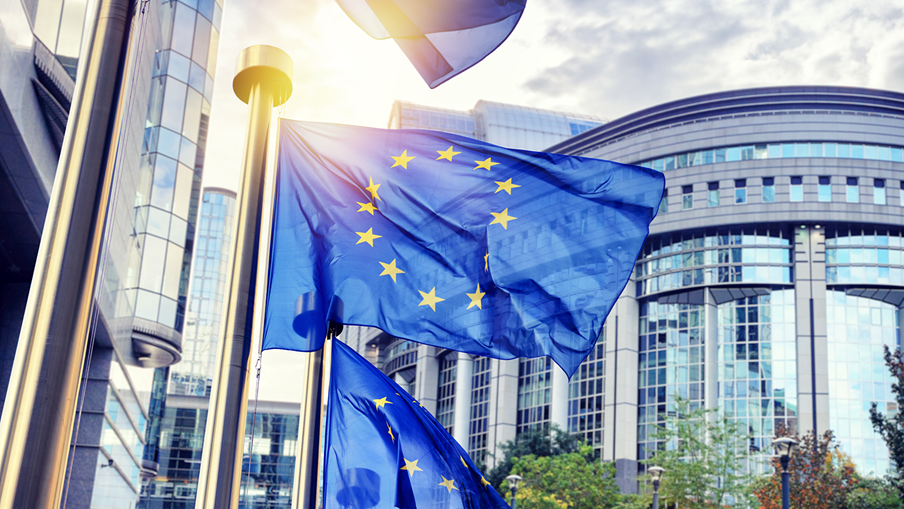 The European Union implemented rules last week that mark the last step in the bloc’s overhaul of controls on exports of certain sensitive goods and technologies.

The raft of changes tighten restrictions on trade of so-called “dual-use items,” which are civilian goods that have potential military or security uses, the EU said in a press release. They also allow the EU to pool expertise and tackle challenges in a variety of industries ranging from biotechnology, artificial intelligence and other emerging technologies, according to the EU.

“We need to better respond to emerging threats in an increasingly volatile world,” Valdis Dombrovskis, the EU trade commissioner, said in the statement.

Among other things, the EU regulation introduced a new “human security” dimension that allows the bloc to respond to challenges posed by emerging technologies that enable human rights abuses, the EU said. The rule also coordinates robust enforcement of controls, updates key definitions, simplifies licensing procedures and enhances information exchanges, according to the EU.

Plans for updating EU export controls on dual-use items date back to September 2016, when the European Commission adopted legislation to replace rules from 2009. The EC already took a number of steps to implement the new regulation, including the setup of an enforcement coordination mechanism, as well as the introduction of an electronic licensing platform to increase the efficiency of processing export applications, according to a memo.

The update became necessary due to geopolitical and technological developments, according to a client note from BenninkAmar, a Dutch law firm focused on sanctions, export controls and other international trade matters. Businesses and national authorities faced an administrative burden of interpreting a complex and technical regulation with little guidance, the firm said.

The new rule expanded a provision allowing member states to control exports of non-listed items on the grounds of human rights or public security by specifying that states can impose restrictions “to prevent acts of terrorism,” the law firm Sidley Austin said in a client update.

One of the main changes in the overhaul, though, concerned exports of certain cybersurveillance equipment, which are defined in the regulations as a dual-use item “specially designed to enable the covert surveillance of natural persons by monitoring, extracting, collecting or analysing data from information and telecommunication systems.” Such tools “can be misused for human rights violations,” Dombrovskis noted in the statement.

The regulation didn’t provide an initial list of cybersurveillance items subject to the controls, according to a blog post from the law firm Steptoe & Johnson LLP. However, the items are subject to a license requirement if the exporter is told that they may be used to deal with internal repression or for human rights violations, the law firm said. And if the exporter finds out through its due diligence process that items are intended for such uses, they are to notify competent authorities, which will then decide whether to require national authorization, the blog post said.

“The reference to the exporters’ due diligence findings could be understood to mean that exporters are under an obligation to take reasonable steps to determine the intended use of cybersurveillance items where they become aware of unusual circumstances,” Steptoe & Johnson said.

Cautioning that the scope of the cybersurveillance controls “remains ambiguous,” the Sidley Austin client update said the EC is expected to publish an “EU WatchList” that includes cybersurveillance items that member states will deem controlled “to consolidate and provide guidance.”

Overall, the regulation “confirms the EU’s commitment to implement broad controls on dual-use items,” according to the law firm. It “undisputedly expands EU controls and is expected to have significant implications for businesses dealing in dual-use items.”