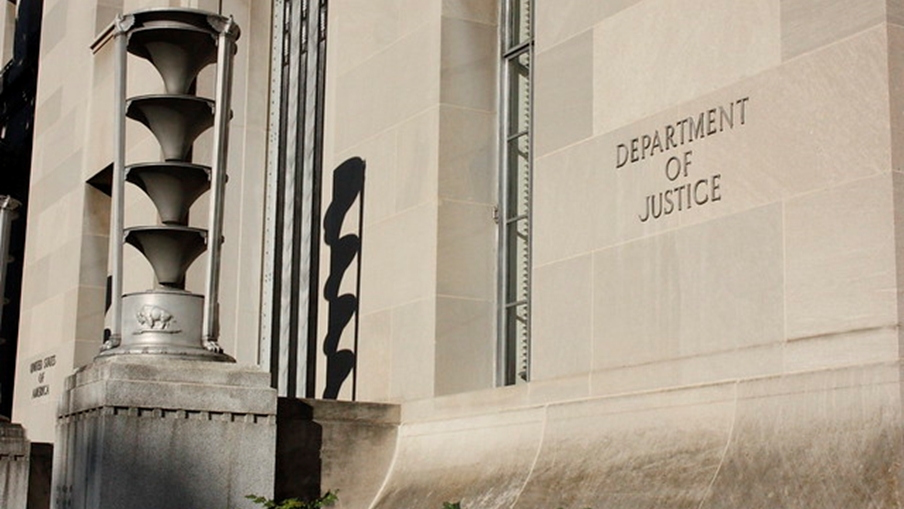 This report has been updated with additional information from court records filed in the case.

A New Jersey man was charged last Thursday by prosecutors in New York with providing material support to, and receiving training from, Hizballah.

Alexei Saab, of Morristown, N.J., was trained in bomb-making by the external operations component of Hizballah and he conducted intelligence gathering in dozens of locations across New York City and other large U.S. cities in the mid-to-late 2000s, prosecutors said. He was charged in a nine-count indictment on multiple terrorism counts; he also allegedly lied on a U.S. citizenship application and committed marriage fraud in 2015.

“Even though Saab was a naturalized American citizen, his true allegiance was to Hizballah, the terrorist organization responsible for decades of terrorist attacks that have killed hundreds, including U.S. citizens and military personnel,” said Geoffrey S. Berman, the U.S. attorney for the Southern District of New York.

Saab pleaded not guilty during a hearing Monday in Manhattan federal court.

Hizballah, first listed by the U.S. in 1995, was designated in October 1997 as a foreign terrorist organization (FTO). Saab was recruited into Hizballah around 1996, while attending university in Lebanon, prosecutors said. He joined the Islamic Jihad Organization (IJO), Hizballah's unit responsible for external operations, in 2000 and moved to the U.S., according to the complaint.

Saab became a naturalized U.S. citizen eight years later, prosecutors said. While living in the U.S., he made trips to Lebanon in 2004 and 2005 to receive training in IJO military tradecraft, including the use and assembly of explosives, prosecutors said. His most recent trip to Lebanon was in 2017, according to a complaint filed in the case.

Saab surveilled dozens of locations in New York City, including the United Nations headquarters, the Statue of Liberty, Rockefeller Center, Times Square, the Empire State Building, and local airports, tunnels, and bridges, prosecutors said. He “provided detailed information on these locations, including photographs, to the IJO," prosecutors said. Saab focused on the structural weaknesses of locations he surveilled, to determine how a future attack could cause the most destruction, according to prosecutors. He also visited landmarks in Boston and Washington, D.C., prosecutors said.

Saab also conducted operations abroad, prosecutors said. He traveled to Istanbul in 2005 to gather intelligence and surveil targets, including the Blue Mosque, on behalf of the IJO, according to prosecutors. After the trip to Istanbul, he flew to Damascus, Syria, where he met a handler in a hotel lobby; the two traveled back to Beirut at night, the complaint said. Saab allegedly was instructed to murder a man outside Beirut that he believed to be an Israeli spy, but when he pointed a gun at the person and pulled the trigger, the weapon didn’t fire, according to the complaint.

A cooperating witness in Saab’s case who was arrested in June 2017 was identified by prosecutors as having "completed multiple operations on behalf of the IJO" in Panama and Thailand. Prosecutors did not name him on Thursday, and identified him in court records as “CW-1.” The description, however, appears to match that of Samer El Debek, who was arrested June 1, 2017, on charges of supporting Hizballah. El Debek conducted missions for Hizballah in those two countries, according to his case.

Saab’s alleged marriage fraud was unrelated to the Hizballah-related activity, but it involved a joint application filed in 2015 to obtain naturalized citizenship for his wife in which they falsely claimed their marriage was not for the purpose of obtaining immigration benefits, according to prosecutors.