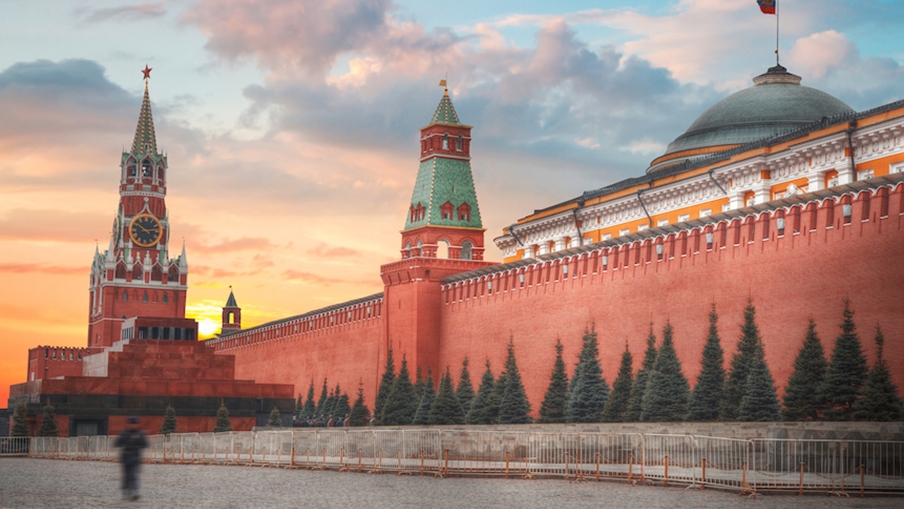 The company, called Production Association Urals Optical & Mechanical Plant named after Mr. E.S. Yalamov (UOMZ), is one of the major optical industry enterprises in Russia, according to its website. It said in a May 15 filing that the information was not disclosed in accordance with an April 4 decree from the Russian government.

Previously, the company had said its majority owner was Aktsionernoe Obshchestvo Shvabe, an optical and laser systems producer that was sanctioned by the U.S. Treasury for being majority-owned by Rostec. Rostec has been subject to U.S. sectoral sanctions since 2014.

UOMZ cited the decree more than 20 times in the filing, omitting information regarding bank accounts, materials and suppliers, markets for its products, investments, shareholders, changes to shareholder structures and subsidiaries. Most of the information had appeared in a report from the prior quarter, according to a Kharon review of the filings.

The decree cited by UOMZ, and a second order signed by Prime Minister Dmitry Medvedev in June, are part of a years-long Russian government effort to help companies blunt the effects of U.S. sanctions. International sanctions are playing a role in declining living standards for Russians, President Vladimir Putin said Thursday during his annual “Direct Line,” a choreographed event in which he responds to questions from citizens via phone or Internet.

Under the April decree, sanctioned companies can omit information in disclosures on corporate executives, shareholders, subsidiaries, key transactions, affiliates and more. Another order, signed by Dmitry Medvedev, expands the authority to cover disclosures in the Russian Unified State Register of Legal Entities (EGRUL), extending the law to entities domiciled in Crimea.

Every company in Russia has an EGRUL record, but the information disclosed varies based on the company type: While joint stock companies don’t disclose shareholders on EGRUL, limited liability companies do. Both disclose their director generals, branches and special licenses.

The government order authorizes entities to stop disclosing information on EGRUL about their owners, managers, units in embargoed jurisdictions and licenses if a company faces sanctions, if a bank is servicing the defense sector, or if the entity is based in Crimea. The decision of whether or not to disclose information is determined by each individual legal entity, clarified Russian business daily Interfax, citing a source from the Russian Federal Tax Service.

The move to limit disclosure requirements of Crimea-based entities has alarmed anti-corruption advocates, according to an OCCRP report. There are about 44,000 active legal entities in Crimea, according to June 2019 Interfax reporting.

In addition to the recent measures, the Russian government in December 2017 adopted regulations allowing companies to stop disclosing defense contracts. Months later, Medvedev ordered the cabinet to support sanctioned companies in the energy, metals and arms sectors, and the Ministry of Economy allowed companies affected by sanctions to conceal information that could be used against them. Later in 2018, the Kremlin exempted banks and other financial institutions from disclosing shareholder information.