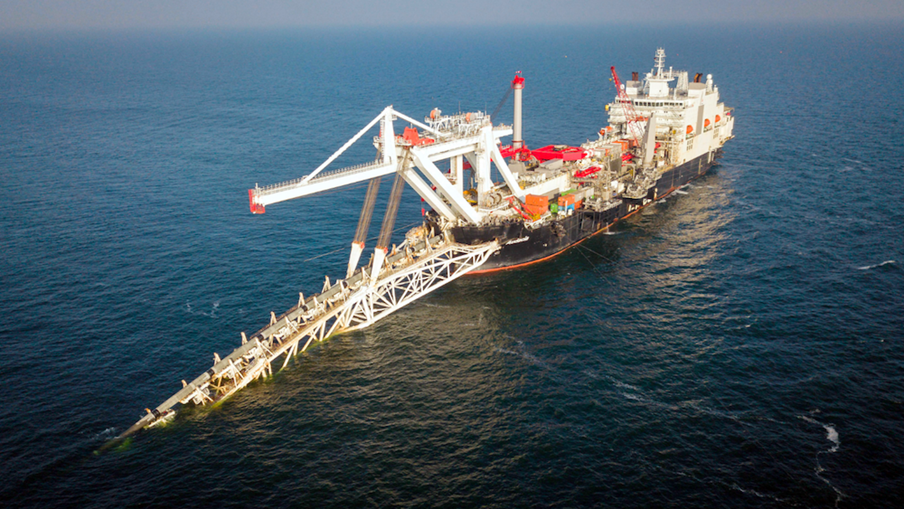 A controversial Russia-to-Europe gas pipeline years in the making faces uncertainty in the final months before its completion amid a diplomatic tug of war between Washington and Moscow, opposition from some European countries, and rapidly declining domestic European production.

The pipeline, dubbed Nord Stream 2, began development following an October 2012 feasibility study by Gazprom. The Russian state-owned gas giant in turn owns the Swiss company — Nord Stream 2 AG — that would operate the pipeline, which is expected to carry 55 billion cubic meters per year (bcm/year) of gas from Russia’s Baltic Coast to Germany. Gazprom is on a U.S. sanctions list targeting the Russian energy sector; its assets are not blocked but Americans cannot participate in certain types of projects along with the company.

Gazprom, in 2017, reached agreements with five European companies, which each pledged to provide 10 percent of the development costs. Construction in the Baltic Sea began in September 2018.