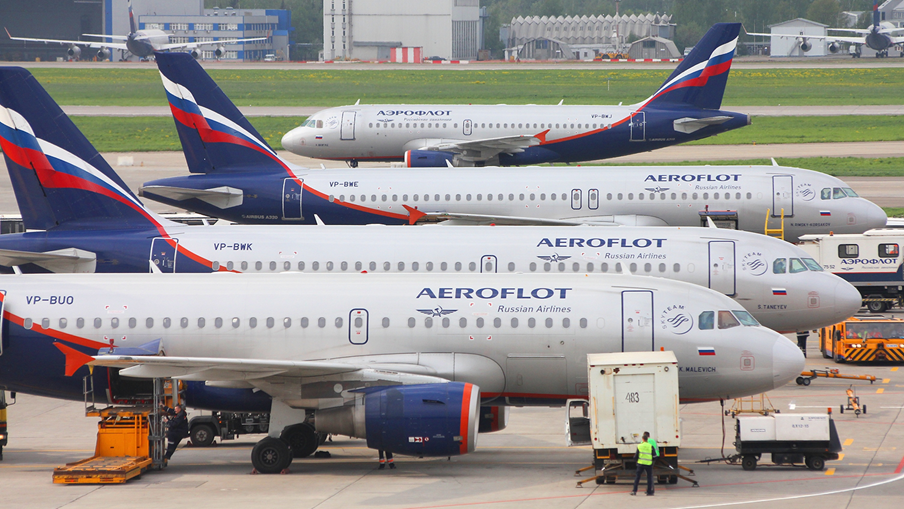 Wealthy Russian elites seeking a place to lie low amid the invasion of Ukraine are increasingly finding their destinations blocked, as the West restricts Russian planes from accessing their airspace and boats from docking at their ports.

During his State of the Union address, President Joe Biden announced the U.S. was closing American airspace to all Russian flights, adding another squeeze onto Moscow’s economy. The U.S. restriction includes revoking the ability for all Russian airlines to operate to and from U.S. destinations, according to a White House fact sheet. It also covers any aircraft certified, operated, registered or controlled by any person connected with Russia, the fact sheet said.

“A Russian dictator invading a foreign country has costs around the world,” Biden said.

The European Union, U.K. and Canada have all announced similar restrictions. “Our airspace will be closed to every Russian plane – and that includes the private jets of oligarchs,” EU President Ursula von der Leyen said Feb. 27, when previewing the bloc’s measures. In response, Russia closed its own airspace to carriers from three dozen countries.

Beyond the airspace restrictions, the U.S. and EU have also introduced restrictions on exports to the Russian aviation sector. The European measures cover exports of aircraft, spare parts, insurance or related activities, while the U.S. broadly restricted license exemptions for Russia exports, including on aircraft, and essential parts and components.

The various measures “are expected to have a considerable impact on the aviation and aircraft financing industry,” the law firm White & Case LLP said in a note to clients.

In addition, the U.K. and Canada have barred Russian ships and other vessels from docking at their ports, a restriction the EU is also considering, according to a Reuters report.

The moves against planes and boats tied to Russians are part of the broader Western response to Russian President Vladmir Putin’s decision to invade Ukraine. Russian forces on Wednesday captured their first major Ukrainian population center, taking the southern port city of Kherson. Also on Wednesday, the United Nations voted overwhelmingly to condemn the invasion.

In response to the invasion, the West and its allies have rendered Russia a global economic and financial pariah, the White House said in the fact sheet. More than 30 countries representing more than half of the world’s economy have announced sanctions and export controls, according to the fact sheet.

The measures have included restricting the Russian central bank’s access to foreign currencies, as well as sanctions on its largest financial institutions, business elites and supporters, such as Belarus. U.S. law enforcement officials also announced the creation of a task force, known as KleptoCapture, that will track down and seize the assets of sanctioned Russian businessmen.