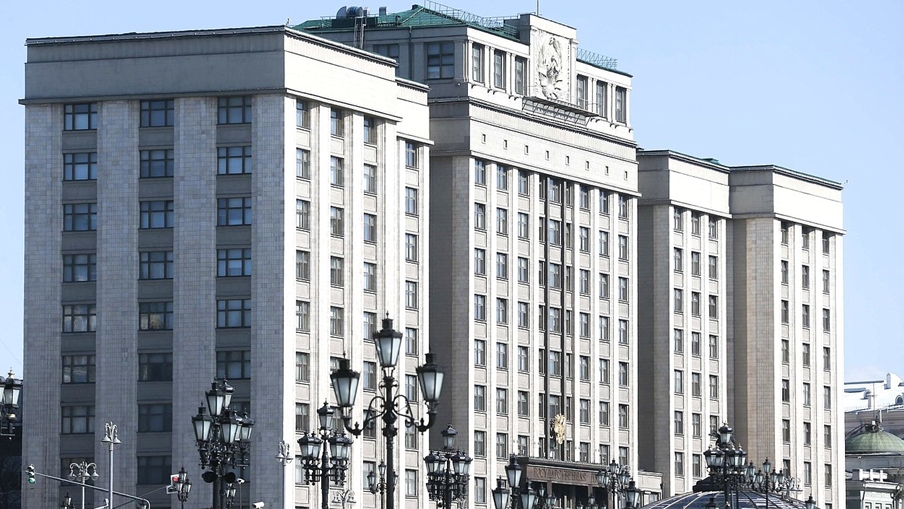 En+ Group IPJSC, an energy holding company that controls aluminum giant United Co. RUSAL PLC and other assets that were delisted earlier this year, recently announced it was relocating: home to Russia.

As part of the announcement, made in July, En+ said the company intended to apply to trade its ordinary shares on the Moscow Exchange. Last week, En+ said it received a certificate of discontinuance from the Jersey Financial Services Commission, officially ceasing the firm’s registration in Jersey, a British Crown Dependency.

En+ was previously controlled by Oleg Deripaska; it was removed from the sanctions list after Deripaska lowered his ownership stake and En+ agreed to a series of governance changes. En+ said it made the decision to come home in accordance with legislation tied to a capital amnesty bill in Russia which took effect in June.

The law triggered the third phase of an ongoing effort by the Russian government that began in July 2015 to offer incentives for Russian firms to transfer assets to Russia from abroad. An estimated USD 750 billion worth of Russian assets have moved offshore over the last 25 years, according to Bloomberg Economics calculations. The amnesty and repatriation of capital will help reduce the shadow economy, according to Russian media, and to reintroduce Russian capital back into the Russian economy. Among the incentives: the exemption of criminal liability for tax violations committed before January 2019.

The amnesty involves the voluntary disclosure of assets and bank accounts by individuals and the return of their assets and accounts to Russia, in exchange for various tax benefits. The third stage of capital amnesty will last from June 1, 2019, to Feb. 29, 2020.

The capital amnesty offer is the latest attempt by Russia’s government to help companies cope with the onset of sanctions. Moscow has also allowed sanctioned firms and firms that are domiciled in Crimea to stop disclosing certain information, including contracts with the defense, metals and arms sectors, as well as the names of executives, shareholders and subsidiaries, or details about key deals.

The first stage of capital amnesty, which took place from July 2015 to June 2016, required foreign entities to declare their foreign property, assets and accounts in exchange for immunity. The second round, from March 2018 to Feb. 28, 2019, was broadly similar in scope but also allowed for companies to declare their inactive bank accounts for amnesty.

About RUB 6 billion was repatriated during the first stage; Russian tax authorities received about 7,200 financial declarations of property and assets abroad. More than EUR 10 billion of Russian assets abroad were declared during the second stage, according to Anton Siluanov, the Russian finance minister.

The third stage, however, requires foreign entities to register as tax residents in one of the administrative areas in the territories of the Kaliningrad region and Primorsky Krai, special economic zones where companies are allowed to avoid disclosing beneficiaries and pay no tax on dividends or asset sales.

To take advantage of the amnesty, companies will also have to invest a minimum of RUB 50 million (more than USD 750,000, according to Friday’s conversion rate) in Russia. Entities can only participate in the program if they’re coming from jurisdictions that are members of the Financial Action Task Force (FATF) or Moneyval, a European monitoring body. Companies based elsewhere can’t partake in the amnesty plan.

A number of companies have already taken advantage. Seven other entities linked to Deripaska repatriated back to Russia in May and relocated to the special economic zone. The first entity to move back to Russia, though, was Finvision Holdings in September 2018. It was followed by Donalink Company, which is controlled by Andrey Melnichenko, a billionaire who is on a U.S. list of Russian oligarchs. USM Holdings, which is 49-percent owned by Russian billionaire Alisher Usmanov and 30-percent owned by the father of Andrei Skoch, relocated to Russia in 2018. It was previously based in Cyprus.

The amnesty law comes as many of the offshore jurisdictions typically used by Russian companies, such as Cyprus and Jersey, are becoming increasingly restrictive registration requirements. According to Russian media sources, Russians maintained roughly EUR 3 billion in Cypriot banks in 2018 as opposed to EUR 19 billion in 2013, in part due to the risk of seizures because of sanctions, but also as a result of restrictions placed on foreign entities.

Jersey, Guernsey and other offshore jurisdictions are requiring foreign entities have some “relevant activity” where they seek to incorporate. The “Law on Economic Presence” entered into effect in the British Virgin Islands on Jan. 1, 2019, requiring companies to demonstrate economic presence on the islands depending on the nature and level of their business.