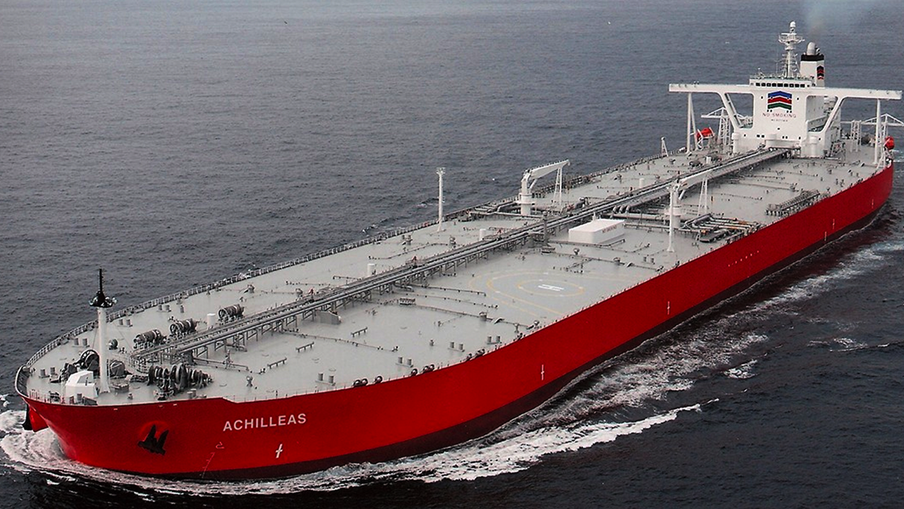 The latest forfeiture complaint, filed Feb. 2, seeks to seize oil aboard the Achilleas, which was chartered to deliver the crude to China. The vessel is anchored outside the U.S. port of Galveston, Texas, according to maritime tracking data reviewed by Kharon.

“The forfeiture complaint ... serves as a reminder that the IRGC and [Islamic Revolutionary Guard Corps-Qods Force] continue to exert significant control over the sale of Iranian oil,” said Assistant Attorney General John C. Demers for the National Security Division.

The Achilleas’ manager, Greece-based Capital Ship Management Corp., had alerted the U.S. government that it may have unknowingly taken on Iranian oil, Bloomberg News reported last month, citing people familiar with the matter who had said the company was the vessel’s owner. The shipment aboard the Achilleas belongs to the private sector, not to the Iranian government, a spokesman for Iran’s foreign ministry said during a weekly briefing, according to a Reuters report. It was “unfortunate that such an act of piracy is happening under the new administration,” the minister was quoted as saying.

The U.S. took several actions to curb Iranian trade networks in the final days of the Trump administration, including sanctions designations against companies involved in petrochemical trade, as well as firms and individuals engaged in steel and electronic component procurement.

With the latest forfeiture effort, the Biden administration, which seeks a return to diplomatic engagement with Iran, appears to be following in the footsteps of its more-hardline predecessors.

Last year, the U.S. seized the oil and web domains of companies involved in arranging a shipment of Iranian crude to Venezuela on behalf of the IRGC. The U.S. later sanctioned key actors in the shipments to Venezuela, and this week told Reuters that the oil had been sold. In the latest forfeiture complaint, prosecutors alleged a scheme that spanned multiple entities affiliated with the IRGC, which the U.S. designated in April 2019 as a foreign terrorist organization (FTO).

Benchmark Ship Management, the broker of the crude on board the Achilleas, is a front company set up by the IRGC-QF to handle illicit oil sales, according to the forfeiture complaint, which cited a confidential source.

The company has made arrangements on numerous occasions in the past year to buy Iranian crude oil from IRGC-controlled entities, the complaint said, citing another confidential source. Benchmark uses forged place of origin documents to hide the Iranian origin of the petroleum products it ships to avoid scrutiny, according to the complaint.

The Achilleas took on the crude during a ship-to-ship transfer in the Gulf of Oman in November, according to the forfeiture complaint. The oil had passed between multiple vessels through ship-to-ship transfers, but it was first loaded at Iranian oil terminals by the Sarak and the Sonia I, vessels sanctioned by the U.S., the complaint said.

Fujairah International Oil and Gas Company, which is managed by Benchmark Ship Management, provided a fraudulent bill of lading to the owners of the Achilleas indicating that the Lubov had loaded the crude in Iraq, the complaint said.

In a separate case, the U.S. designated Vietnam Gas and Chemicals Transportation Corporation and Vo Ngoc Phung, a vessel manager and its managing director, in late December for their role in a significant Iranian oil transaction.

The company, traded on the Hanoi Stock Exchange, owns or operates 27 vessels, including oil tankers, gas carriers, and bulk carriers, Kharon reported at the time. Several vessels operated by Vietnam Gas shut off their AIS transponders in recent months, according to maritime data.

The Amias shut its AIS as it entered the Gulf of Oman on Dec. 23, a week after Vietnam Gas was sanctioned, and turned it back on eight days later as it left the body of water that runs to the Persian Gulf, records show. The Opec Neptune turned off its AIS as it approached the Qatari coastline on Dec. 30, but turned it back on a day later without reporting a port call.

And the Opec Future made a port call in Nantong, China on Feb. 5, turned off its AIS for a day while traversing the East China Sea before resurfacing off the coast of Japan, according to maritime data. The East China Sea is a body of water near North Korea that presents heightened North Korea sanctions diversion risk, U.S. maritime advisories say. 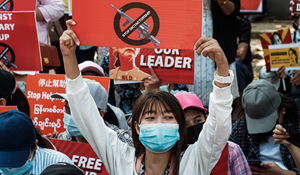 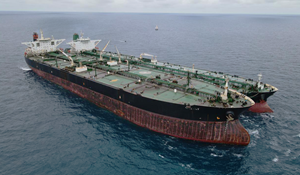 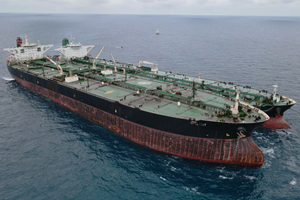