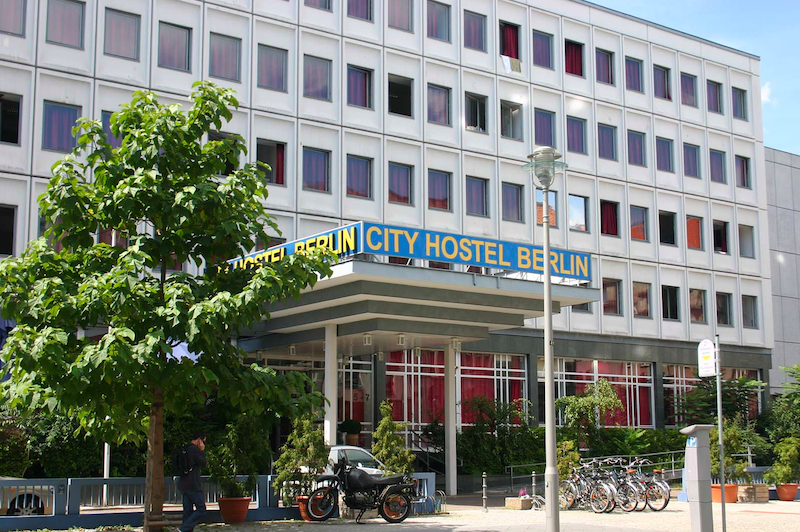 The parents of Otto Warmbier visited Germany to request the closure of a hostel operated on the grounds of the North Korean embassy in Berlin, according to German media reports.

Warmbier died in 2017 of severe brain damage at age 22, days after returning to the U.S. from North Korea, where he had been held in custody for more than a year. The cause of Warmbier’s death remains a mystery; he was in a coma for much of his time in custody and returned to the U.S. deformed, strapped to a stretcher, jerking violently against his restraints and wailing, according to a report in GQ Magazine quoting Warmbier’s parents.

Fred and Cindy Warmbier sued North Korea over their son’s death, winning more than $500 million in damages, but are unlikely to collect on the judgement. They filed, and later withdrew, a claim on the assets connected to the sale of the Wise Honest, a North Korean vessel seized by the U.S. for its role in a broader sanctions-evasion scheme conducted by Pyongyang and sold in a sealed auction. The vessel has since been scrapped, according to a media report.

The Warmbiers have dedicated themselves to pursuing tougher enforcement of sanctions on North Korea. "If the regime is held responsible for nothing, it will only continue its horrible behavior," Fred Warmbier was quoted as saying by German broadcaster RBB.

High on the Warmbiers’ agenda in Germany: Closing the City Hostel Berlin, which is rented to a private operator by the North Korean embassy and serves as a revenue stream to Pyongyang in violation of United Nations sanctions. The hostel raises about EUR 38,000 per month, RBB reported. U.N. sanctions resolutions require countries to prohibit Pyongyang from using property it owns or leases in their territory for non-diplomatic and consular activities.

Diplomats and others at North Korean embassies have brokered deals for weapons and drugs, and have smuggled liquor, cigarettes, luxury cars and other items that can be imported duty free and sold at a profit, a 2017 New York Times report said. North Korea has acquired equipment and technology for its nuclear and weapons programs through the Berlin embassy, according to media reports. And U.N. reports from as far back as 2013 said North Korean diplomats posted in Germany had attempted to acquire computer-controlled machine tools.

The hostel, which was cited in a 2017 U.N. Panel of Experts report as operating on North Korean embassy property, is still operating despite German orders years ago to terminate the lease. City Hostel is 60-percent owned by Sükriye Ercelik and 40-percent owned by Yasemin Ercelik, according to German corporate records.

City Hostel is still accepting reservations as of late Thursday, according to its website. Other online booking services also offer rooms at the hostel, according to their websites. City Homes Dikili, which rents houses and villas in Dikili, Turkey, operates at the same address as City Hostel and it shares an owner in Yasemin Ercelik, according to that company’s website.