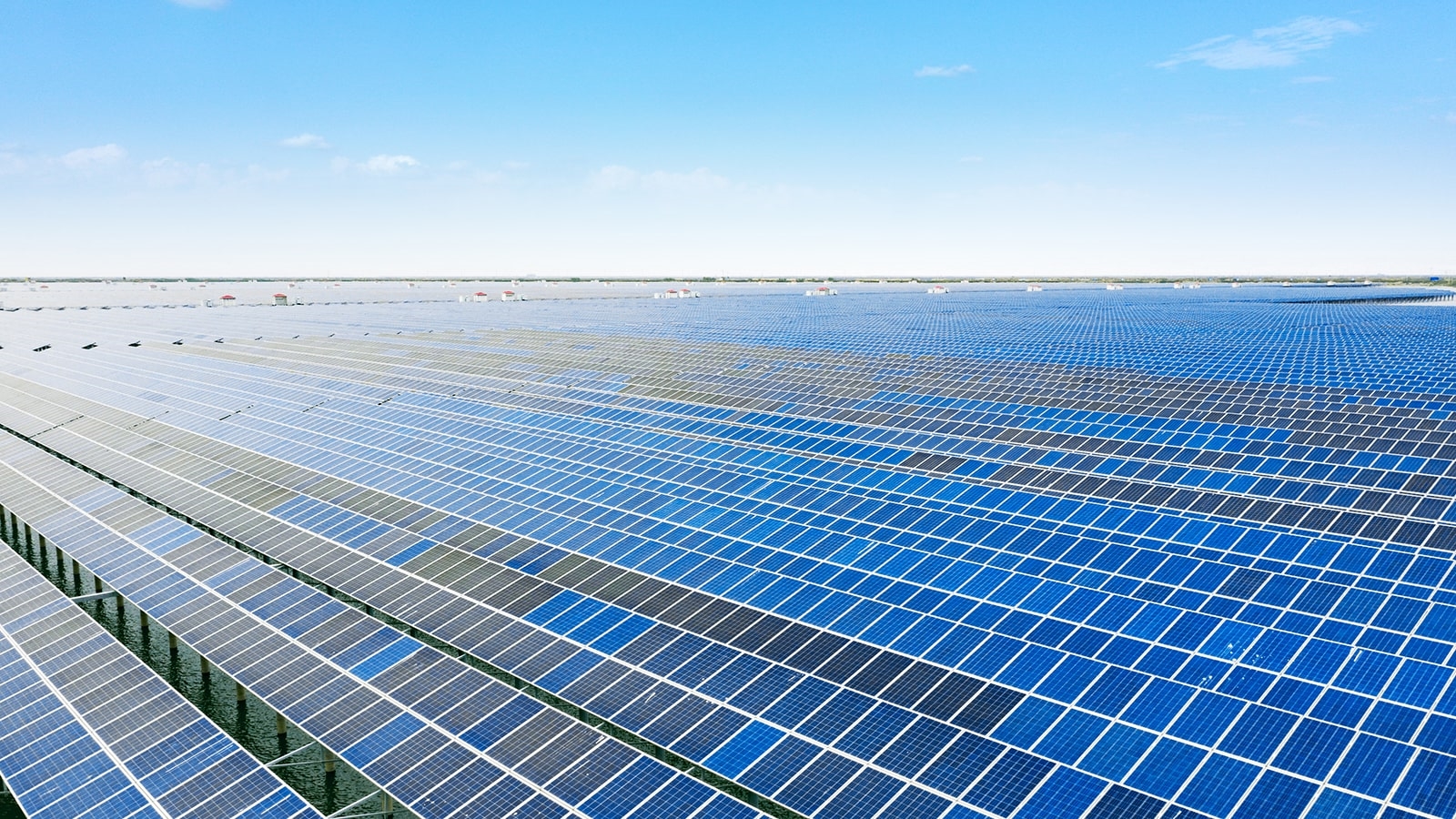 The Uyghur Forced Labor Prevention Act (UFLPA) declares that any item made wholly or in part in Xinjiang with forced labor, or by an organization on the UFLPA Entity List, will be banned from importation into the United States. Effective June 21, 2022, U.S. Customs and Border Protection will seize all such items, as well as imports from companies elsewhere in China or in third countries, that include inputs made in Xinjiang.

This is Part 2 of a series investigating risks to importers under the UFLPA.

The sun is setting on U.S. solar companies importing polysilicon from Xinjiang. Approximately 45 percent of the world’s polysilicon, a key raw material for manufacturing solar panels, originates from the western Chinese region that is now being targeted by the U.S. government for its alleged forced labor practices

The U.S.’s actions targeting the polysilicon industry in Xinjiang predate the implementation of the UFLPA. In July 2021, the U.S. Department of Commerce added four Xinjiang-based polysilicon producers to the Bureau of Industry and Security (BIS) Entity List along with the Xinjiang Production and Construction Corps (XPCC), a paramilitary organization in Xinjiang sanctioned by the U.S. in 2020 for alleged human rights abuses. The BIS Entity List prohibits U.S. companies from exporting items to listed parties without a license or license exception.

The Solar Panel Supply Chain Under the UFLPA

Polysilicon supply chains can be opaque due to the number of intermediary facilities involved in the various steps of production leading to the manufacture of solar panels and other end use products. Supply chains may involve suppliers and manufacturers located outside of Xinjiang, either in China or in third countries.

Hongyuan New Material (Baotou) Co., Ltd., based in China’s Inner Mongolia region, makes silicon products for some of China’s largest solar panel makers, some of whom export their products internationally. While located outside of Xinjiang, both Hongyuan New Material and its parent Wuxi Shangji Automation Co., Ltd. have disclosed that they have sourced significant quantities of polysilicon from Xinjiang-based companies.

Honguyan New Material is a supplier to a China-based subsidiary of a Canadian company whose shares are listed on NASDAQ.

The Canadian company disclosed in a 2019 SEC filing that it purchased significant amounts of silicon products from GCL, the parent company of Xinjiang GCL. A 2021 SEC filing by the Canadian company no longer names GCL, but mentioned Hongyuan New Material as being their “largest silicon raw material supplier.” These disclosures were made prior to the addition of the Xinjiang polysilicon companies to the BIS Entity List and the enactment of the UFLPA.