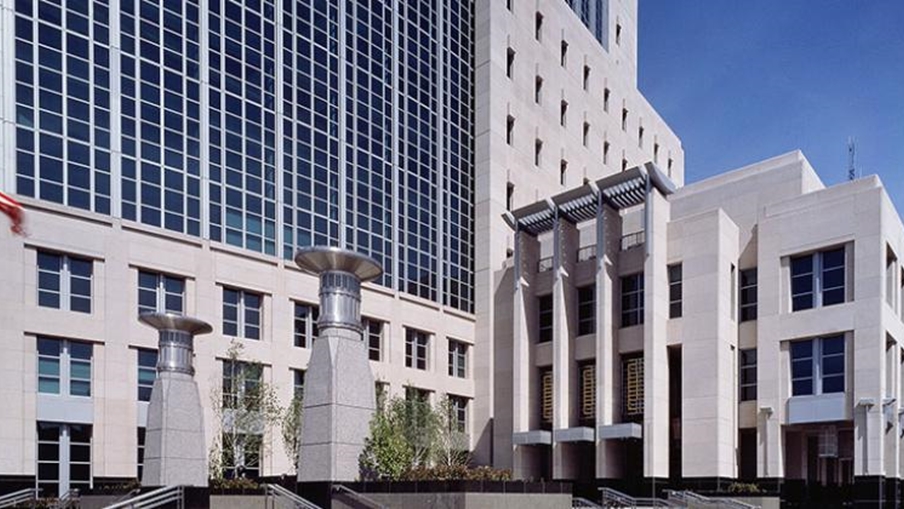 Two men were charged Thursday in a three-count indictment by a grand jury in California with violating the U.S. trade embargo on Iran by attempting to send 500 Russian-made tank helmets to Tehran.

Dariush Niknia, of Elk Grove, California, and Richard Lant, of Las Vegas, Nevada, were charged after Niknia tried in 2015 to buy the helmets through Lant’s company, R&L Ltd., which sold Russian items, and to ship them to his contact in Iran, prosecutors said. The Iranian customer is not named.

Lant faces two counts; Niknia is charged with all three. If convicted, the two men face up to 20 years in prison and a $1 million fine.

Timothy Zindel, a public defender representing Niknia, pointed to the date of the alleged conduct, saying, “I have no idea why something that happened four years ago is being charged in 2019.”

Niknia contacted Lant in May 2015, inquiring about buying the helmets for pickup in Iran, Russia or Turkey; days later, Lant said he had reached out to his Russian friends to get the best deal he could, according to the indictment.

“The guys also say it’s dangerous and outlaw business to provide thousands of modern military stuff to countries that may use this in terroristic or any war ways,” the email said, according to the indictment. “Sorry, but no one seems to have a way to proceed with these helmets.”

Niknia, according to California state records, registered a used car dealership named Euro Auto Sales, Inc. in Elk Grove in 2005. The company is still listed as an active entity.