‘Putin is the Aggressor’: West Responds to Russian Invasion of Ukraine With Sanctions | Kharon The Kharon Brief 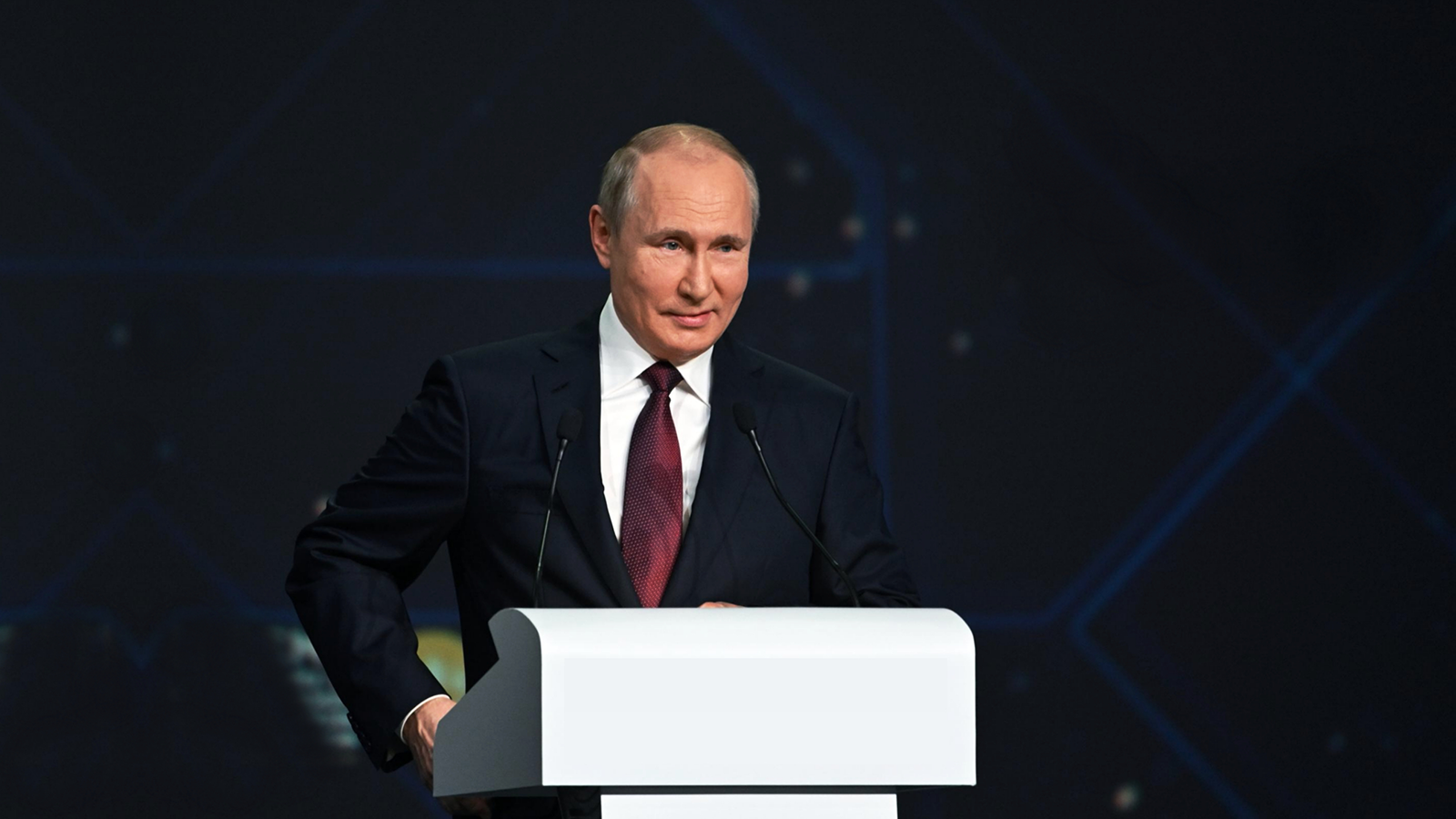 As Russia embarked on a full-scale invasion of Ukraine, the West and its allies responded with ratcheted up sanctions on major Russian banks and members of the country’s financial elite, as well as restrictions on exports of key technology and other measures.

Russian President Vladimir Putin announced what he called a “special military operation” in Ukraine in the early hours of Thursday local time. The declaration came as diplomats were pleading to stop a war before it was too late on Wednesday in New York at a meeting of the United Nations Security Council, which was held at Ukraine’s request.

Later Thursday, the U.S., U.K., European Union and Canada each announced they would impose sanctions and other restrictions on a wide array of Russian entities and individuals. The measures follow designations and the shelving of a gas pipeline earlier in the week after Putin’s decision to recognize the independence of two separatist republics in eastern Ukraine.

“Putin is the aggressor. Putin chose this war. And now he and his country will bear the consequences,” said President Joe Biden.

Russian forces entered Ukraine on three fronts and fired airstrikes on major cities, including the capital Kyiv. Ukrainian President Volodymyr Zelenskyy said 137 civilians and military personnel have been killed so far, according to an Associated Press report that cited a video address.

Following Biden’s remarks, the U.S. sanctioned two of Russia’s largest banks and nearly 90 subsidiaries around the world, along with Russian elites and their family members. The U.S. also announced new debt restrictions on Russian state-owned enterprises and private financial institutions, and export controls that will restrict access to technologies. And the U.S. issued a separate bevy of sanctions on Belarus for its support of the Russian invasion.

The U.K., a hub for Russian oligarchs, announced its own comprehensive sanctions regime, saying it would block Russian banks, state-owned entities and key private firms from accessing U.K. markets, as well as the designation of more than 100 companies and oligarchs. Aeroflot, Russia’s national airline, is banned from U.K. airspace, the U.K. government said.

Some U.K. measures came into effect Thursday, but not all. The U.K. government said it would capture some of the sanctions in forthcoming legislation, however. U.K. sanctions on Belarus will also be forthcoming, the statement said.

The EU, which had agreed to a sanctions list late Wednesday that included top Russian government officials, propaganda figures, three banks and a Russian influence operation, said Thursday that further restrictive measures were coming that would “impose massive and severe consequences” on Moscow for its actions. The new sanctions will cover the financial sector, the energy and transport sectors, dual-use goods as well as export control and export financing, visa policy, additional listings of Russian individuals and new listing criteria, the EU said.

And a separate EU sanctions package will also cover Belarus, according to the bloc’s statement.

“By its illegal military actions, Russia is grossly violating international law and the principles of the U.N. Charter and undermining European and global security and stability,” the EU said.

Australia and Japan have also indicated they would take action to hold Russia accountable, according to a White House fact sheet. Prior to the full-scale invasion, Canberra said it would prohibit Australians from doing business with several Russian banks and amend the country’s sanctions regulations to include the separatist republics. Tokyo suspended visas for officials from the republics; froze their assets; banned imports to and exports from the republics; and prohibited trade in sovereign Russian bonds, according to media reports.