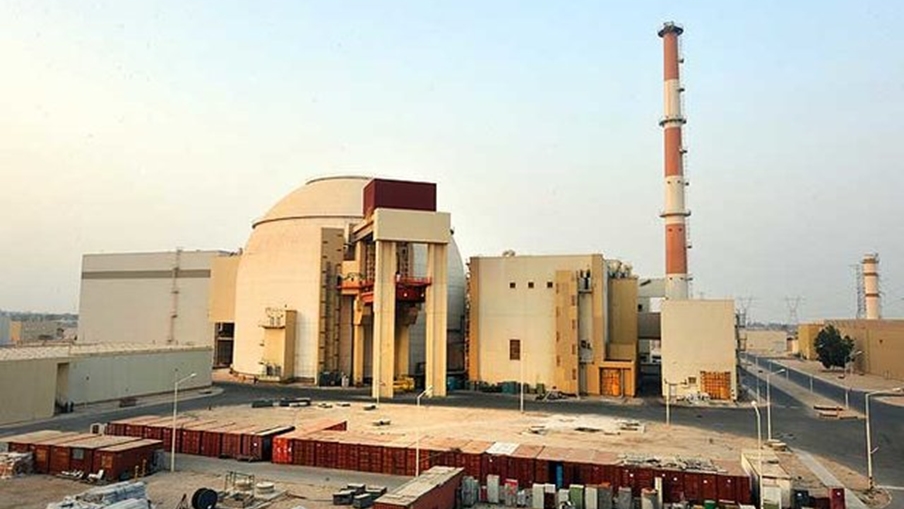 Bushehr Nuclear Plant was one of the facilities used in the “Amad Plan.” (Photo: Iranian Students’ News Agency)

United Nations atomic inspectors confirmed Monday that Iran is preparing to use advanced centrifuges, its latest breach of the nuclear agreement struck in 2015 with global powers.

Iran had announced the step over the weekend. The International Atomic Agency said its inspectors verified the installation of new centrifuges, saying they had been “prepared for testing” but none were used at the time of the inspection, which was conducted Sept. 7-8.

The nuclear deal was signed to prevent Tehran from building nuclear weapons, which Iran has long denied having done, or wanting to do. The U.S. exited the deal in May 2018 and subsequently reimposed sanctions on Iran’s nuclear sector, triggering heightened ongoing tensions between Washington and Tehran. In July, the IAEA confirmed that Iran had resumed uranium enrichment beyond the levels allowed under the nuclear deal.

Iran has said its enrichment is a response to the U.S. sanctions. The other parties to the deal have urged Iran not to back away from the agreement. Iranian Foreign Minister Javad Zarif wrote a letter to European Union official Federica Mogherini last week that Iran had stopped honoring the deal’s limits on research and development, according to the New York Times.

As part of the U.S. “maximum pressure” campaign against Iran, the Treasury Department in late March sanctioned more than 30 researchers and organizations tied to Iran’s prior nuclear weapons program. The sanctions included subordinates and associates of the Iranian Organization of Defensive Innovation and Research, known by its Farsi initials as SPND, which was designated by the U.S. in 2014 for carrying out activities related to Iran’s prior nuclear weapons program. The program was known as the “Amad Plan.”

Tehran has long denied the existence of the “Amad Plan,” but a 2015 U.N. report found that Iran had coordinated a weapons program until 2003 and aspects of it continued through 2009. Records for the “Amad Plan” were preserved and the scientists involved were reassigned to other SPND projects, the U.S. said.

SPND was also sanctioned in 2012 by the European Union; it was founded in 2011 by Mohsen Fakhrizadeh, who is under U.S. and United Nations sanctions. For years, Fakhrizadeh managed activities useful to the development of a nuclear device, the State Department said in 2014.